My colleague and entrepreneur David Portabella just mentioned to me Conway’s views on his investments. Conway is a famous business angel who invested in AskJeeves, Google and Paypal. 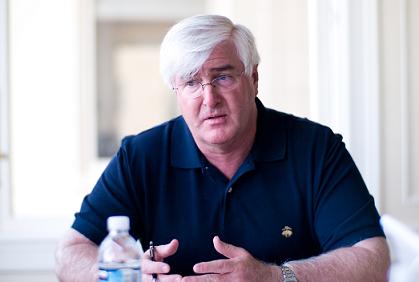