I was invited this morning on RSR, the (french-speaking) Swiss National Radio, to talk about innovation and start-ups in their morning (5am to 6am!) Petits Matins. For those who know about the topic, nothing fundamentally new, with the slight exception that I learnt recently that a common feature to many entrepreneurs would be dyslexia (two studies were made in the USA and the UK). In total, a 30-minute conversation on my favorite topic, that you may listen on the RSR website if French is a language you like. Many thanks to Manuela Salvi, the talended RSR journalist. 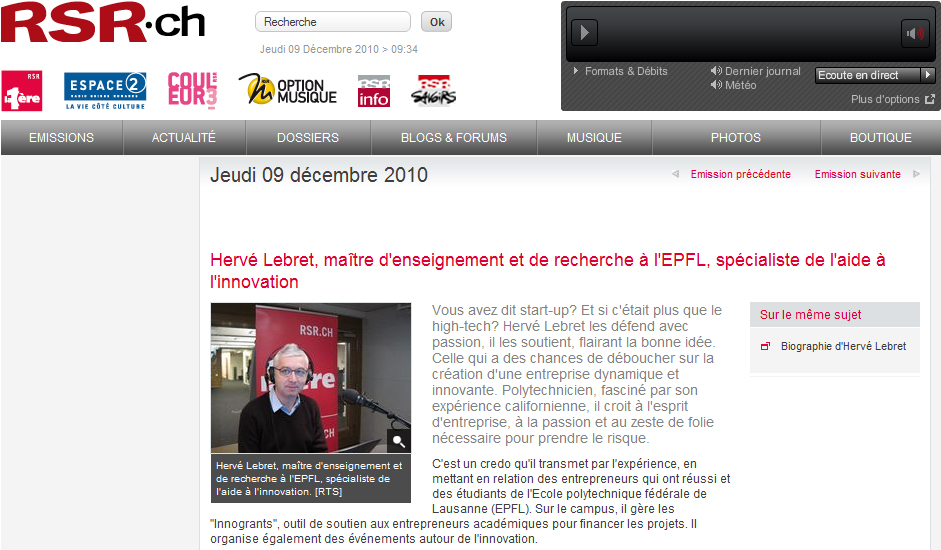 More importantly, I could invite a guest on the phone at 5:45am (what a gift!) I was delighted to let Peter Harboe-Schmidt talk about his novel The Ultimate Cure, a beautiful thriller with a Lausanne-based biotech start-up as the background. I had already mentioned that book on this blog. Peter just announced the novel had just been translated in French. 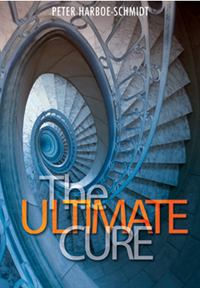