– By The Numbers: Facebook’s $1 Billion Acquisition Of Instagram may mean that we are in a new speculative bubble. There were 37 $1B acquistions since 1992 of venture backed companies and already 3 in 2012… 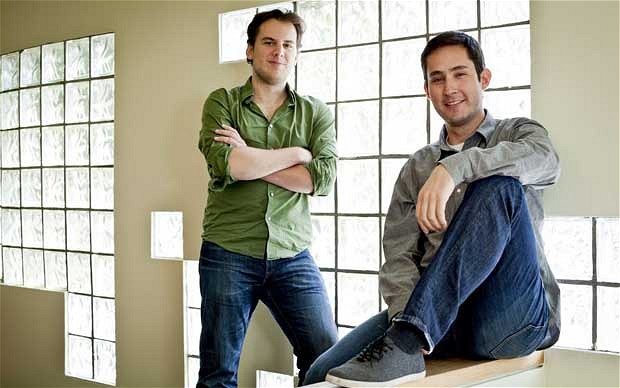 – Who’s getting rich from Facebook’s $1bn Instagram deal? shows that it makes 10+ happy people! And using these data, here is my cap. table. I have to admit that the numbers are also speculative but based on the previous article, they kind of make sense. 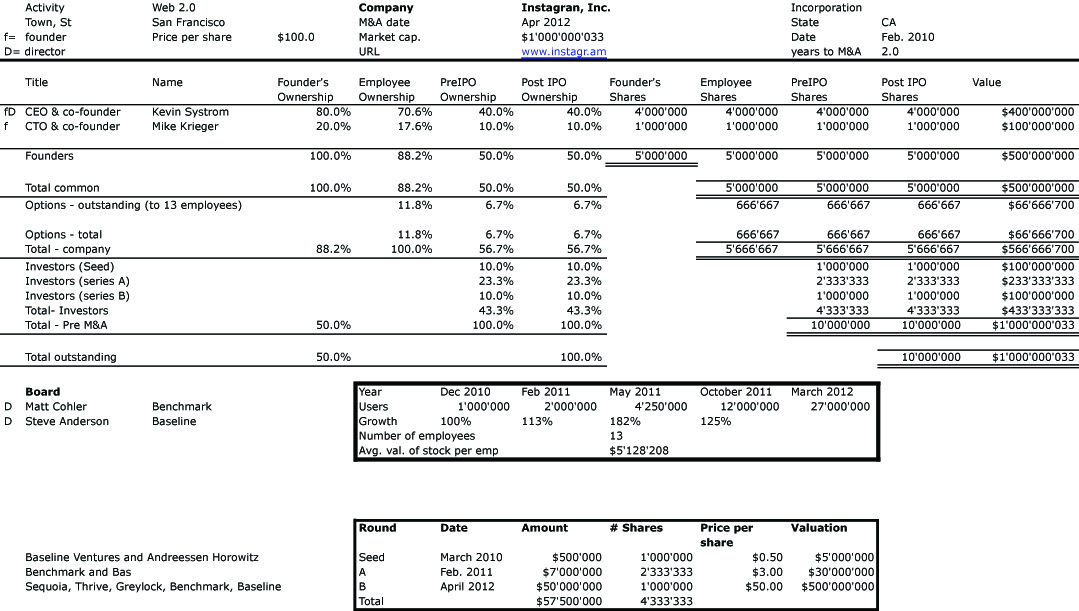