Shame on me! How is it possible I mention so little AnnaLee Saxenian in this blog, as well as the importance of migrants in entrepreneurship? I had shortly mentioned Regional Advantage in Silicon Valley – more of the same?, but this was more about the openness of Silicon Valley culture and why it did a better job than the Boston area.

It might be because migration was a big feature of my book and nothing new came out thereafter even if the topic is of utmost importance. So let me address the topic of Immigrants again now. In her second book, published in 2006, The New Argonauts: Regional Advantage in a Global Economy Saxenian analyzed the importance of migrants in high-tech entrepreneurship, both for the USA and for the countries of origin of these migrants. 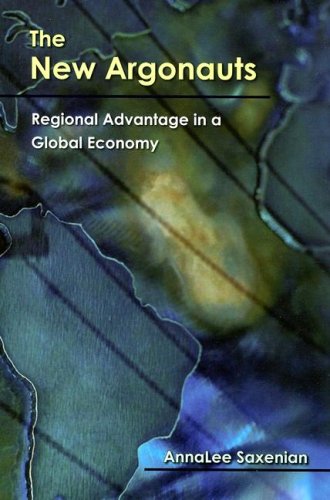 In a related paper, she had written: “In the United States, discussions of the immigration of scientists and engineers have focused primarily on the extent to which foreign-born professionals displace native workers. The view from sending countries, by contrast, has been that the emigration of highly skilled personnel to the United States represents a big economic loss, a brain drain. Neither view is adequate in today’s global economy. Far from simply replacing native workers, foreign-born engineers are starting new businesses and generating jobs and wealth at least as fast as their U.S. counterparts. And the dynamism of emerging regions in Asia and elsewhere now draws skilled immigrants homeward. Even when they choose not to return home, they are serving as middlemen linking businesses in the United States with those in distant regions.” [Brain Circulation: How High-Skill Immigration Makes Everyone Better Off – 2002 – http://www.brookings.edu/research/articles/2002/12/winter-immigration-saxenian] In the end, she added: “Essentially, the new argonauts are people who have learned the Silicon Valley model, usually by doing graduate work in the U.S. and getting absorbed into the Silicon Valley boom. They marinated in the Silicon Valley culture and learned it. This really began in the late ‘80s for the Israelis and Taiwanese, and not until the late ‘90s or even the beginning of the ‘00s for the Indians and Chinese. They began to realize that they could take advantage of their own personal networks in their home countries to provide skill that was scarce in the Valley, and that they could even go home and start businesses there that would tap their old networks. Usually, they were going home and tapping their undergraduate colleagues or their friends from the military, in the case of Israel. They knew and they understood how to work the institutions and the culture of those places, often the language too, better than anyone else in the world.”

From the New Argonauts, I will take only two small paragraphs: “Graduating classes from the elite engineering program at National Taiwan University, for example, came to the United States in the 1980s, as did a majority of engineering and computer science graduates from the prestigious Indian Institutes of Technology. Technical universities from smaller countries like Ireland and Israel also report large proportions of graduates leaving to study in the United States, although their numbers are too small to show up in the aggregate data. [Page 50]

Now the depressing argument! “The technical elite in countries like France and Japan move automatically into high-status positions at the top of the large corporations or the civil service. They have little incentive to study or work abroad, and often face significant opportunity costs if they do. As a result, relatively few pursue graduate education in the United States, and those who do often return home directly after graduation. Those who end up in Silicon Valley for a period are not likely to gain access to capital, professional opportunities, or respect when they return home.” [Page 333] 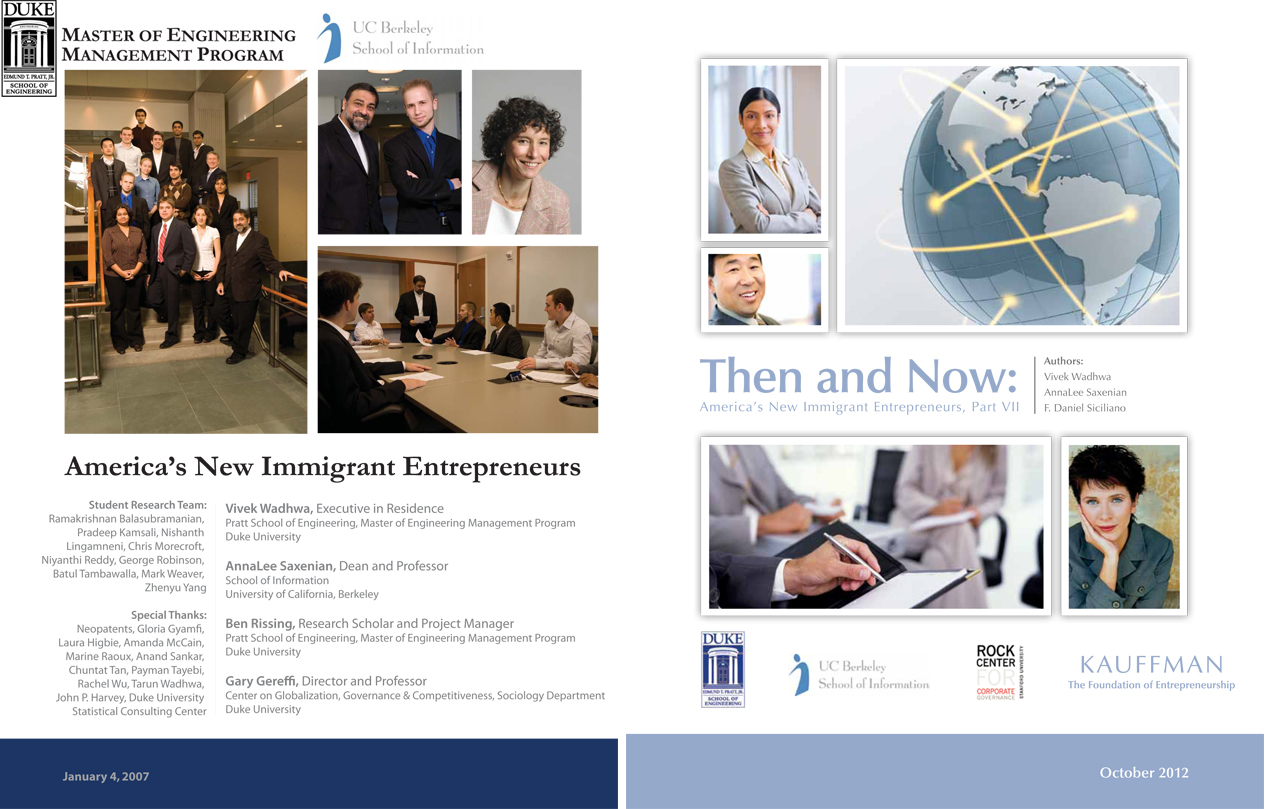 There is one table I had used in my book which I found striking: Europe has many Silicon Valley migrants as shown below. But we have not been capable (yet) of using them fruitfully as Asia did. We only begin…
Europe sees the value of migration (still only one way, attracting talent) and hopefully we will benefit from accepting the lessons…