No it is not a true coming out à la Tim Cook, but a much less spectacular message… I woke up early this morning very disturbed. As you can see below, the ecosystem to support entrepreneurs at EPFL (finance, coaching, exposure and office space) is rich and complex. Yet our results are average not to say mediocre… all this is in fact useless without the ambition and risk-taking of enthusiastic and passionate individuals.

I’m not talking about people, but the system. A few days ago, I said to colleagues I was a matchmaker. I encourage meetings and I put the oil in the wheels. Then I smiled, thinking – I’m usually not too vulgar – that I offered vaseline for introducing investors. Fifteen years ago, an entrepreneur who had enjoyed a chat told me that I made him think of a prostitute but hidden behind me, there were nasty pimps…

Two days ago, I was lucky to listen at EPFL to a Nobel Prize in economics who explained that the Western world is in decline, that the crisis can be explained in part by a weak innovation. Corporatism and financiarization are some reasons of this. Then there was a shocking message from another speaker. Switzerland would be fine because it is hard-working while its neighbor would go wrong because its workers start their weekend on Wednesday at noon. Who can believe that unemployment and bankruptcy in Detroit would come from the laziness of the automobile workers and the success of Silicon Valley because of workaholic nerds. Things are much more complex! Just see in particular the recent analysis of Thomas Picketty or the related MIT Technology Review Technology and Inequality.

Four days ago, I listened to the US ambassador to Switzerland and Liechtenstein. Suzi Levine knows the world of start-ups. She is therefore interested in the situation in Switzerland. I noticed two of her messages:
– First “you have a lot of money but little capital”, I leave you to think about the message that was given to her at EPFL I think, “you have a lot of money but little capital”.
– Second, the weakness of the female presence in this entrepreneurial world. She therefore particularly appreciated that the Prix Musy be created this year. But our efforts will be useless, if we do not encourage and allow the emergence of passionate and adventurous entrepreneurs that create wealth and value… it’s not just about women, but diversity in general which should not be hindered by corporatism and financiarization. 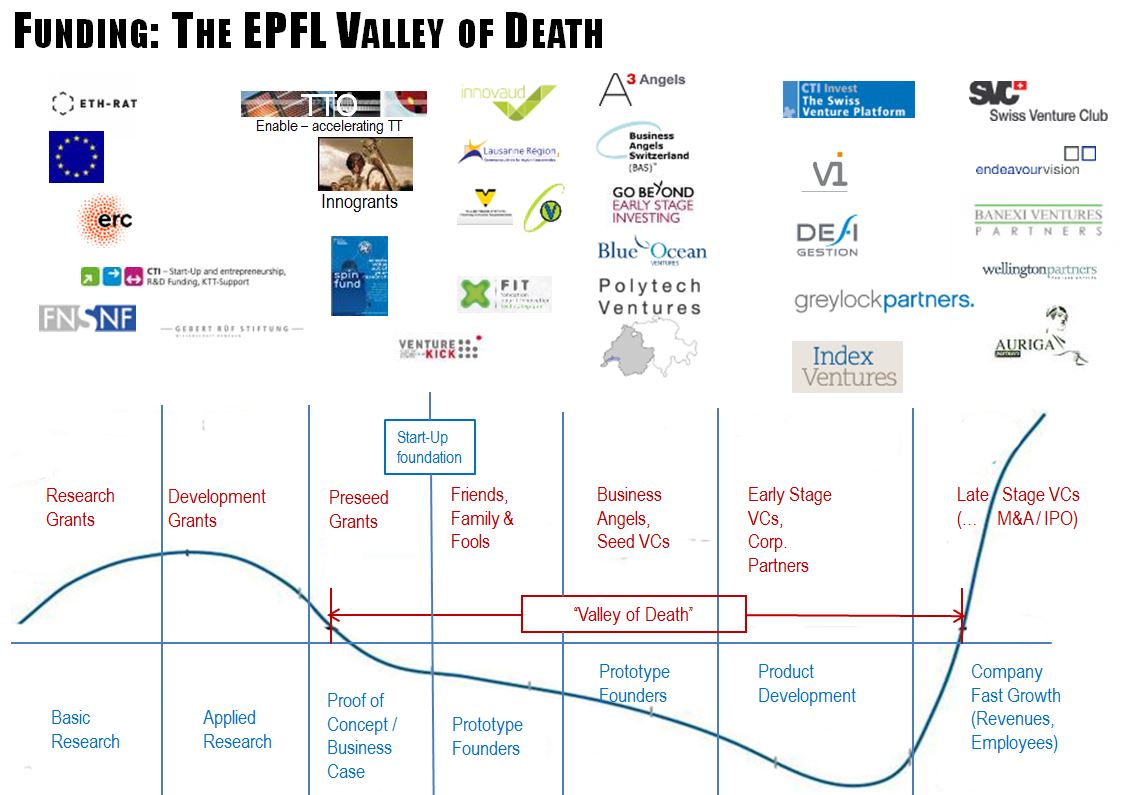 More on the EPFL support to entrepreneurs 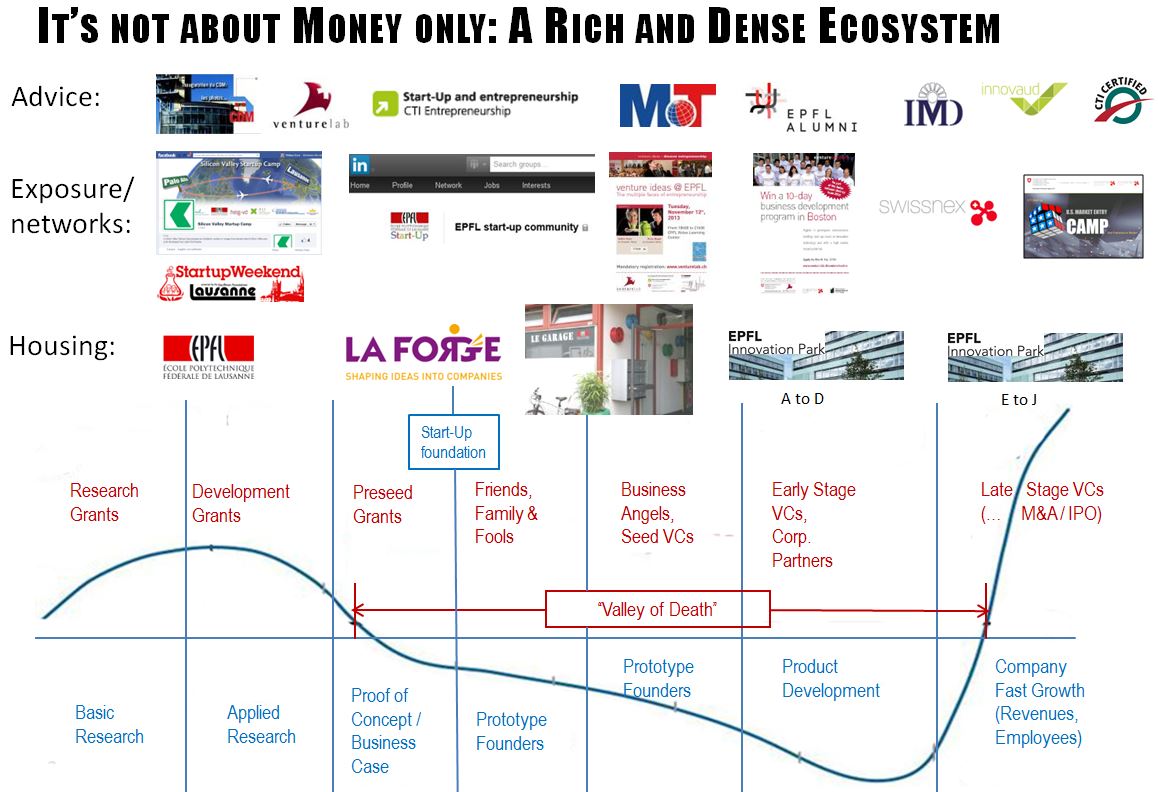