It’s a question I was asked yesterday (May 21) and thought it would have between the 60’s and 80s, but had honestly no clue. So I did a little search, first through old books I had read and found this on Google books: 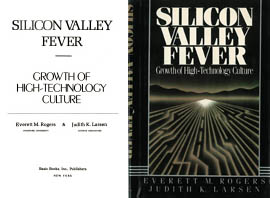 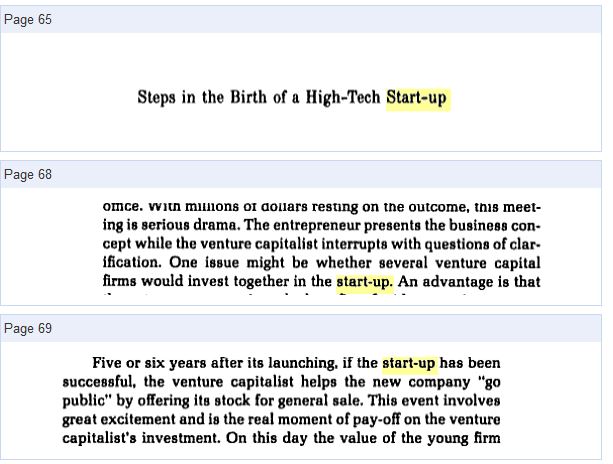 but apparently I was quite far. It seems to be 1976 as I found the question answered on Quora: What is the origin of the term “startup”, and when did this word start to appear? 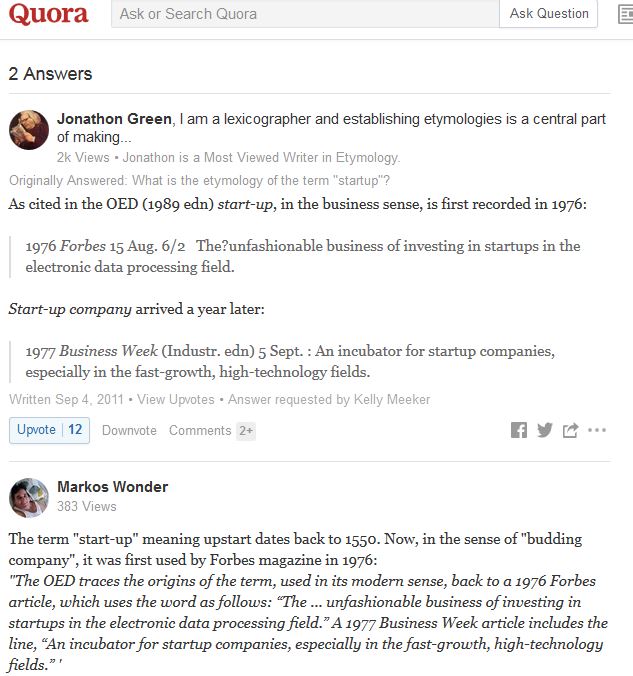 1 thought on “When was the word “start-up” first used?”