Following my recent post, Is there something rotten in the state of IP, I could not avoid to add this provocative statement despite all my respect for venture capital. When Kleiner Perkins, one of the best West Coast VC (not to say one of the best VC ever), Charles River, one of the best East Coast VC and Index, one of the best European VC co-invest in an IP company (a “Patent Risk Manager”) such as RPX, I thought there had been a major event. And Randy Komisar who is mentioned in my latest post is on the board… Now RPX is filing to go public so as I do usually, here is the cap. table. All these data remain subject to the IPO date and share price which I just had to imagine… You may also be interested to know that the founders of RPX come from Intellectual Ventures… 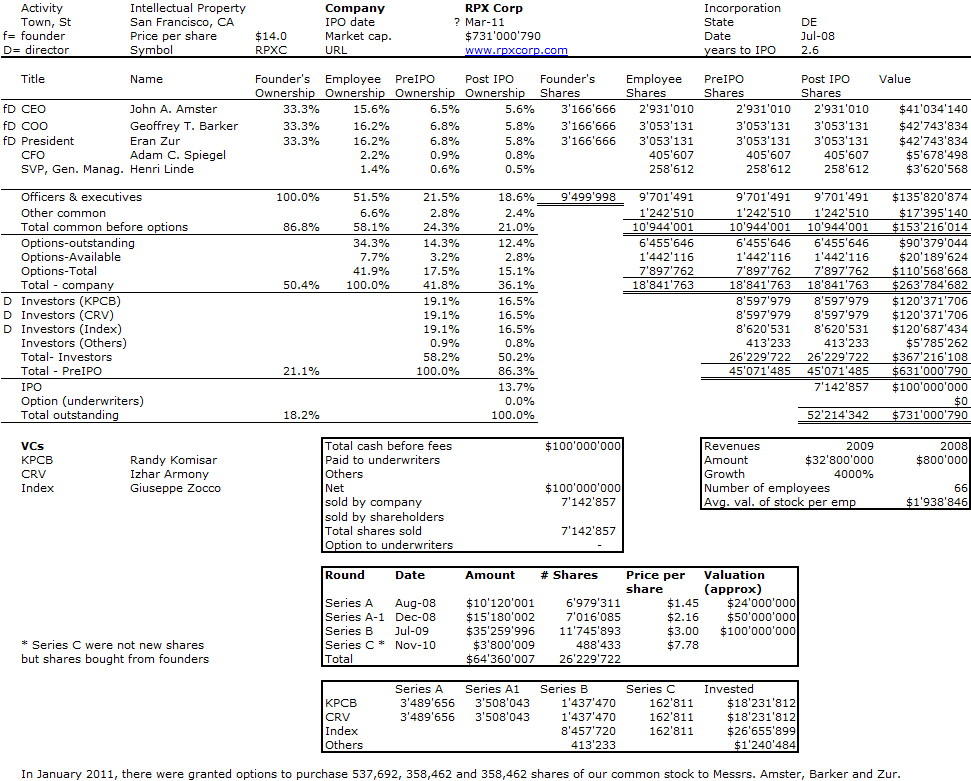 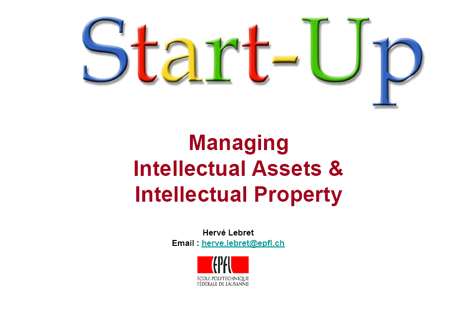