Two recent articles seem to draw different conclusions on the critical role of start-ups. The Kauffman foundation just published a report entitled The Importance of Startups in Job Creation and Job Destruction 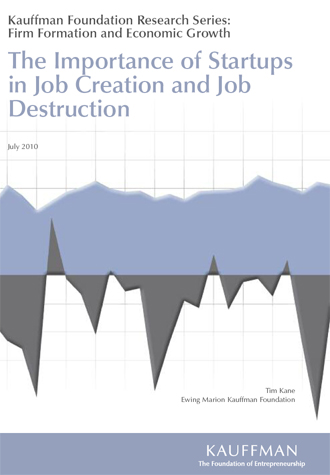 Andy Grove, the former CEO of Intel, is someone who knows so much about Silicon Valley that his recent article How to Make an American Job Before It’s Too Late is much more disturbing. Let me just quote him: 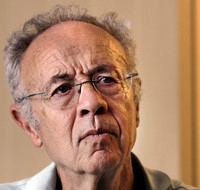 It’s our own misplaced faith in the power of startups to create U.S. jobs. Americans love the idea of the guys in the garage inventing something that changes the world. New York Times columnist Thomas L. Friedman recently encapsulated this view in a piece called “Start-Ups, Not Bailouts.” His argument: Let tired old companies that do commodity manufacturing die if they have to. If Washington really wants to create jobs, he wrote, it should back startups.

Until a recent spate of suicides at Foxconn’s giant factory complex in Shenzhen, China, few Americans had heard of the company. But most know the products it makes: computers for Dell and HP, Nokia Oyj cell phones, Microsoft Xbox 360 consoles, Intel motherboards, and countless other familiar gadgets. Some 250,000 Foxconn employees in southern China produce Apple’s products. Apple, meanwhile, has about 25,000 employees in the U.S. — that means for every Apple worker in the U.S. there are 10 people in China working on iMacs, iPods and iPhones. The same roughly 10-to-1 relationship holds for Dell, disk-drive maker Seagate Technology, and other U.S. tech companies.

If you download the Kauffman paper, you will read that newly-established companies create jobs whereas established companies destroy jobs (they create fewer jobs than they destroy others). There is no contradiction between the two papers, they both show the critical role of innovation, but Grove is adding it is far from sufficient in the long term: you also need to make this initial wealth creation sustainable through job creation in manufacturing. It is all the more interesting that Mr. Grove has a very, very long experience in the field…