Magnificent book again, La Vie solide (The Solid Life) by Arthur Lochmann that comes at the right moment when France asks the question of repairing the frame of Notre Dame. Starting on page 182, he makes a brilliant analysis of heritage and innovation. He talks about duration and time, which immediately made me think of all the activities I took years to master (venture capital, research on startups, more personal hobbies on Street Art). Without duration, no mastering. Here are my last (translated) excerpts from this beautiful book. 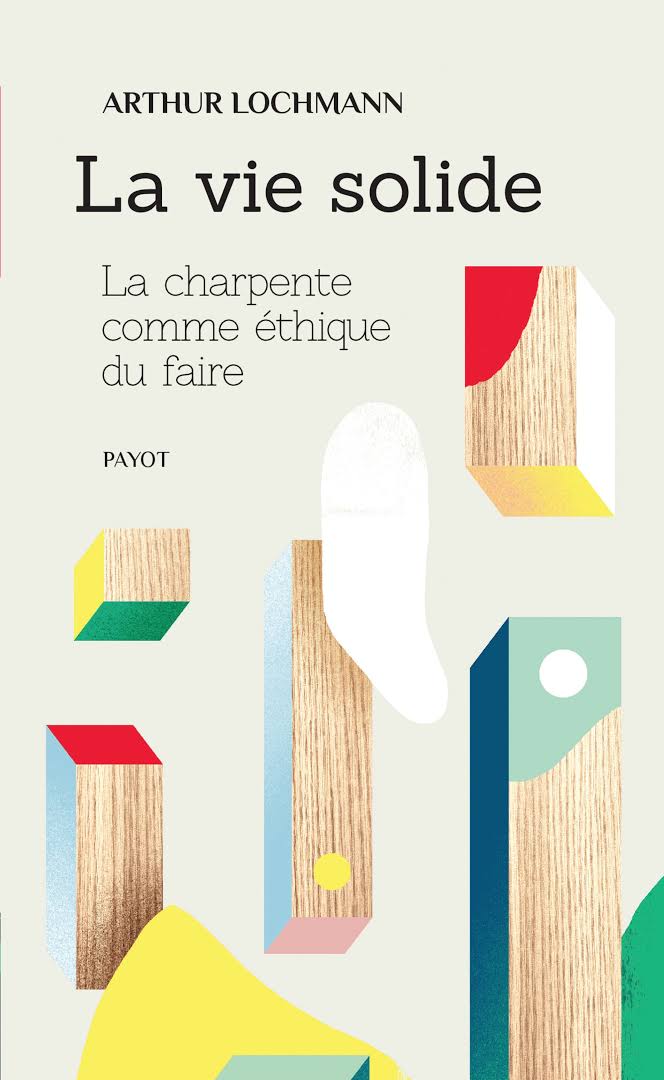 At the other end of the spectrum wriggles innovation. In a few decades, this has replaced the idea of progress in public discourse. The success of the rhetoric of innovation is one of the most palpable expressions of the phenomenon of acceleration of time in modern space. Today we speak of disruption to denote radical innovations that have the effect of breaking existing social structures. As Bernard Stiegler puts it in a recent work [1], this disruption has as an operating principle going faster than society without giving it time to adapt. […] As the author summarizes, for the “lords of the economic war […] it is a question of going faster than societies to impose on them models that destroy their social structures”. How not to go crazy: this is the subtitle of this book which focuses on the effects on individuals and social groups in the nihilist desert that is born of these constant mutations.
The physicist and philosopher Etienne Klein compared the conceptions of time that underlie notions of progress and innovation respectively. Progress, a structuring perspective since the Enlightenment, is based on the idea of a constructing time, “an accomplice of our freedom”. The future is credible and desirable; it is this that allows us to make sacrifices of personal time now to make possible a better collective future. Innovation, on the other hand, projects a completely different conception of time: it is corruptible, it damages things. This was already the case before the Enlightenment, especially for Bacon, for whom the notion of innovation meant the small modifications necessary to preserve the situation as it is. This is again the case today, in a slightly different way: facing the ongoing climate catastrophe, who is still able to imagine any future? In short, innovation is the notion that has taken the place of progress when it has become impossible to think of a future. Like heritage, but in an inverted way, it’s a form of immobilization in the present. In short, heritage conservation and the cult of innovation are two aspects of one and the same thing: the abolition of duration by the advent of a time that has been left out. [Pages 185-7]

“A liquid society is one in which the contexts of action of its members change in less time than it takes for the modes of action to freeze in habits and routines,” wrote Zygmunt Bauman in La Vie liquide (The Liquid Life) [2]. In the capitalism of innovation, every day brings new changes. Social structures, as well as friendly and loving bonds, have lost their former rigidity to become fluid. Everything is always going on and time is running out to be a present without perspective. The paradoxical effect of acceleration is the petrification of time and the erasure of duration. [Page 191]

It is no coincidence that the figure of the craftsman has seen in recent years a return to grace, both on the side of social criticism by a Richard Sennett or by a Matthew B. Crawford and with enthusiasts that are the makers of the fablabs or the “firsts of the class” in reconversion. First of all, because the craftsmanship is very alive and constantly shatters the apparent opposition between tradition and modernity. On a construction site, there is no choice between old techniques and new ones. There is always a clever mix of each other. The practice of the frame, in particular, teaches us that being at the forefront of modernity does not mean giving up centuries-old techniques. The knowledge of the past is not outdated; it is enriched by new methods of work, and sometimes even by older ones that are rediscovered. [Pages 193-4]