I’ve just read an article which nicely describes a feature of entrepreneurship and innovation that is not often discussed. You may read it in French as I have translated it in the French part of my blog, Qu’est-ce qui fait d’une entreprise de technologie un succès? Un mélange de peur et d’envie or you can go on the web site where the article was published, Is Elon Musk the Bill Gates of Green?. It is really its subtitle which is I think striking: What makes a good technology company? A mastery of fear and envy. 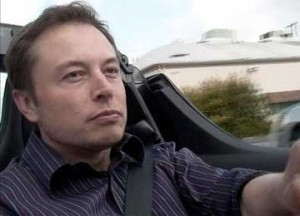 For those who would not know, Elon Musk is the head of Tesla Motors, a start-up I wrote about in a recent post, Tesla Motors and Paypal a tale of two founders. Indeed the initial love story between the founders did not end well.

So I think you should read Is Elon Musk the Bill Gates of Green?