February 5th 2013 was a special day for PBS and Silicon Valley: 3 documentaries were shown one after the other. It was: 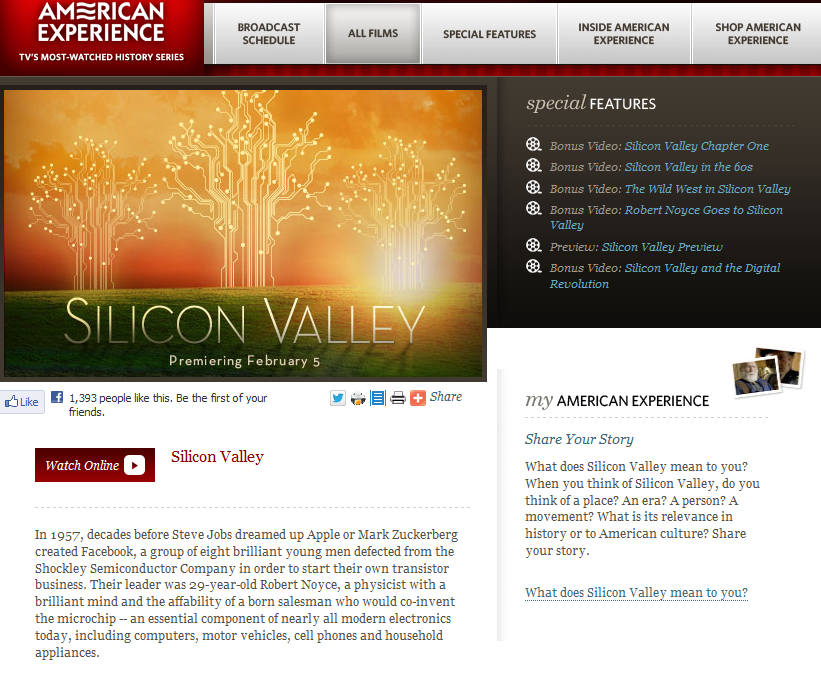 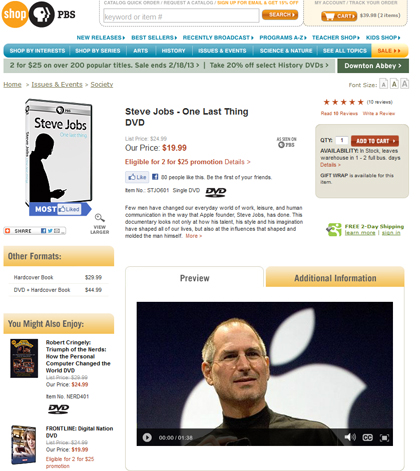 If you don’t want to buy it, here is is!

You can also read the interesting 3 PBS films on Silicon Valley by the San Francisco Chronicle.

I read a lot about SV. Now we probably live times when it’s time to watch videos.