This is the subject that “génialissime” Paul Graham addresses in the speech How to Make Pittsburgh a Startup Hub, a speech he has just published on his blog. I say “génialissime” because every time I read him, I am excited by the simplicity of his messages even if often counter-intuitive. Thus in How to be Silicon Valley?, he said “Few startups happen in Miami, for example, because although it’s full of rich people, it has few nerds. It’s not the kind of place nerds like. Whereas Pittsburgh has the opposite problem: plenty of nerds, but no rich people.” Yet he returned to Pittsburgh to give his recipe, at least paths to become a hub for start-ups. 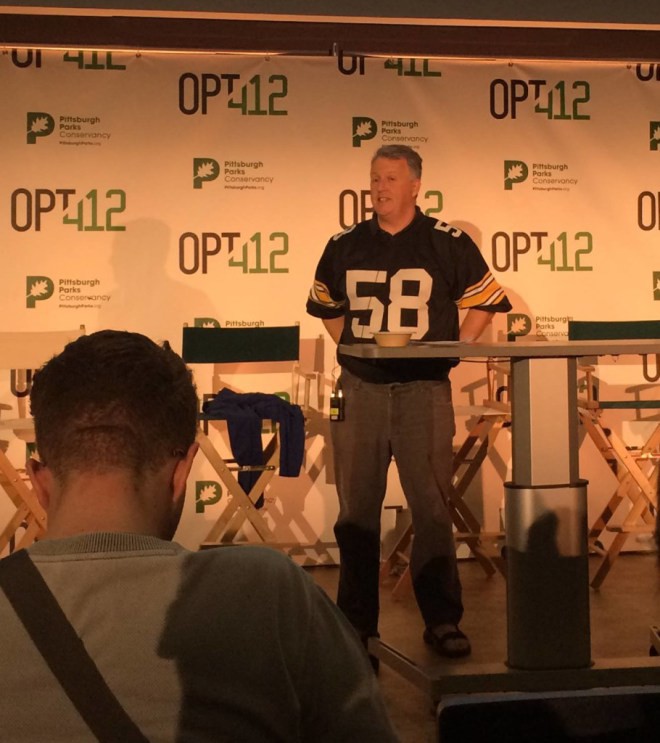 Here are some excerpts that show that everything is cultural so that a city or a university should have above all a friendly and liberal, not to say laissez-faire attitude. “And it’s not as if you have to make painful sacrifices in the meantime. Think about what I’ve suggested you should do. Encourage local restaurants, save old buildings, take advantage of density, make CMU the best, promote tolerance. These are the things that make Pittsburgh good to live in now. All I’m saying is that you should do even more of them.”

And about universities, he adds: “What can CMU do to help Pittsburgh become a startup hub? Be an even better research university. […] Being that kind of talent magnet is the most important contribution universities can make toward making their city a startup hub. In fact it is practically the only contribution they can make. But wait, shouldn’t universities be setting up programs with words like “innovation” and “entrepreneurship” in their names? No, they should not. These kind of things almost always turn out to be disappointments. They’re pursuing the wrong targets. […] And the way to learn about entrepreneurship is to do it, which you can’t in school. I know it may disappoint some administrators to hear that the best thing a university can do to encourage startups is to be a great university. It’s like telling people who want to lose weight that the way to do it is to eat less. […] Universities are great at bringing together founders, but beyond that the best thing they can do is get out of the way. For example, by not claiming ownership of “intellectual property” that students and faculty develop, and by having liberal rules about deferred admission and leaves of absence. […] But if a university really wanted to help its students start startups, the empirical evidence […] suggests the best thing they can do is literally nothing.”

And now a diggression. This article reminded me of the text of another genius of Silicon Valley, Steve Jobs. “[There are] two or three reasons. You have to go back a little in history. I mean this is where the beatnik happened in San Francisco. It is a pretty interesting thing. This is where the hippy movement happened. This is the only place in America where Rock‘n’roll really happened. Right? Most of the bands in this country, Bob Dylan in the 60’s, I mean they all came out of here. I think of Joan Baez to Jefferson Airplane to the Grateful Dead. Everything came out of here, Janis Joplin, Jimmy Hendrix, everybody. Why is that? You’ve also had Stanford and Berkeley, two awesome universities drawing smart people from all over the world and depositing them in this clean, sunny, nice place where there’s a whole bunch of other smart people and pretty good food. And at times a lot of drugs and all of that. So they stayed. There’s a lot of human capital pouring in. Really smart people. People seem pretty bright here relative to the rest of the country. People seem pretty open-minded here relative to the rest of the country. I think it’s just a very unique place and it’s got a track record to prove it and that tends to attract more people. I give a lot of credit to the universities, probably the most credit of anything to Stanford and Berkeley.”

Paul Graham’s latest contribution is a must read. As usual, it is long, provocative, disturbing and totally convincing…