As a side note, in 2005, the Google patent gave proceeds of $336M following the company IPO. The 2004 and 2003 reports do not say the amount of the largest source of income whereas in 2002, it was “an unexpected $5.8M in one-time royalties” and in 2001, “for the first time in over 20 years, a physical science invention – an optical fiber amplifier – generated the most income”. 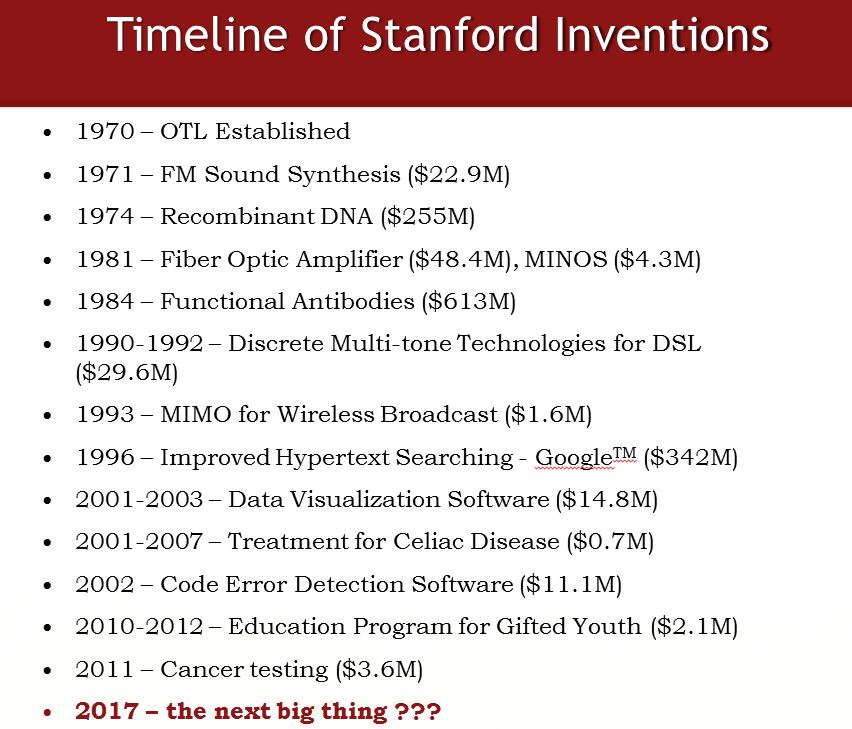 As Lita Nelsen from MIT said (see my previous post), “Even nationwide, you can show that tech transfer is, at best, a lottery if you want to make an ability to influence [a university’s financial position]. The primary winners—not 100 percent of them, but damn close—are single pharmaceuticals. Because if a pharmaceutical hits the market, it’s going to be in the multi-billon dollar [range]. The equity is seldom worth a lot, unless of course you can follow up with preferred investments. But that’s not what we’re in the business of doing. Any university that counts on its tech transfer to make a significant change in its finances is statistically going to be in trouble.” Google was a big exception with the equity proceeeds whereas the patent around monoclonal antibodies or the Cohen Boyer patent are about pharma. Have a look at the next figure from the same powerpoint document. 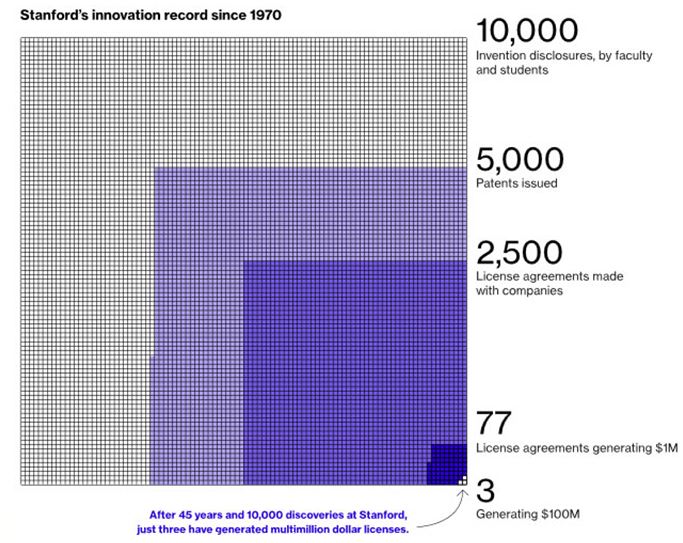 Interestingly enough I am reading a very interesting book (more when I am finished) which describes the early days of Silicon Valley and in particular the creation of the office of Technology Licensing by Niels Rimers. 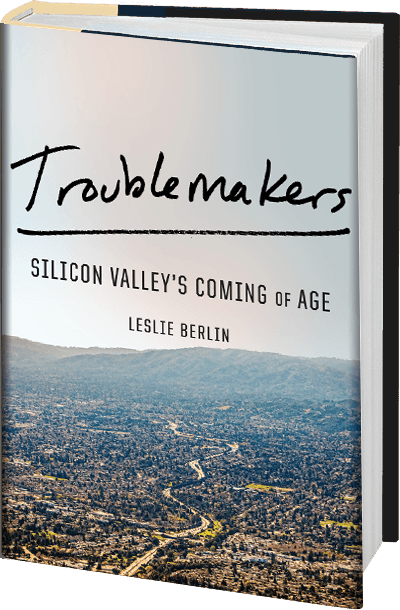 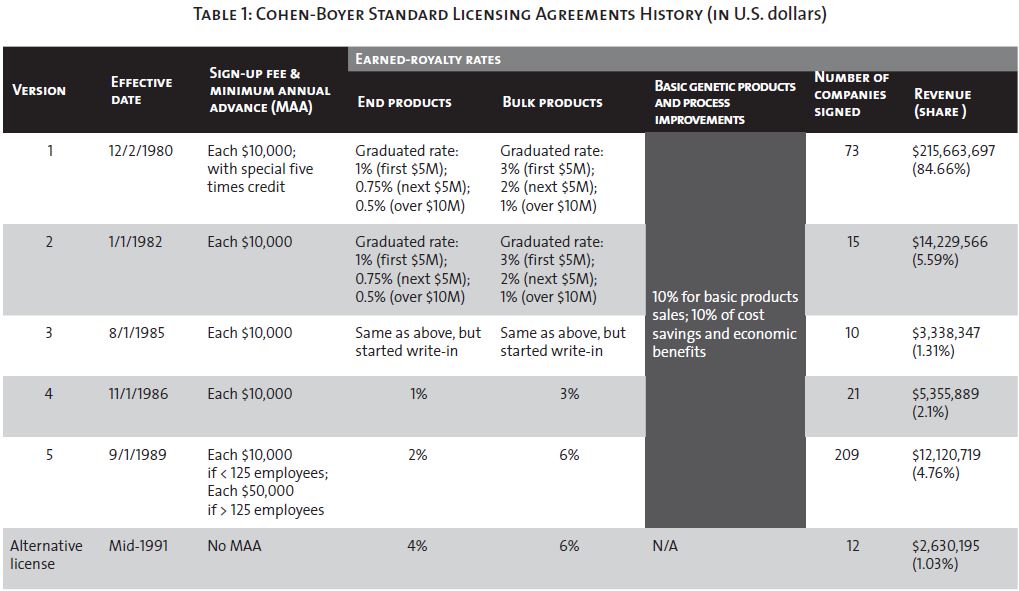 73 companies has signed for the initial $10k upfront payment, but “ten companies alone provided 77% (US$197 million) of the total licensing income” and 3 (Amgen, Genentech and Lily) provided close to 50% of the total. All this is well-known but I thought it would be interesting to blog about it today.