The gender gap has become a much more visible issue in 2018 and Bock is no exception (even if his book is older). But before I mention what he says about it, here are two recent and very interesting references:
– The New Yorker just published an article about the gender gap at work and particular at BBC: How the BBC Women Are Working Toward Equal Pay.
– France Culture tells the story of Margaret Hamilton, a software programmer on the Appolo project: (in French) Margaret Hamilton, la femme qui a fait atterrir l’Homme sur la Lune. 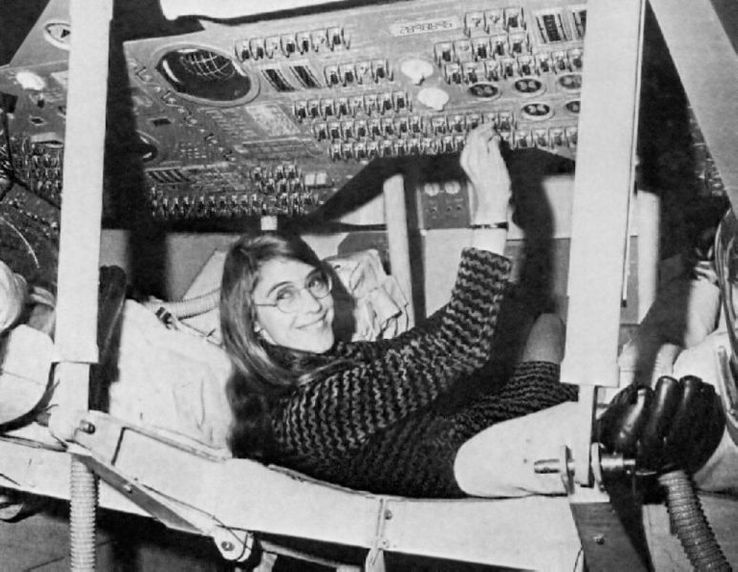 Now Bock: In one study conducted by Maura Belliveau of long Island University [1], 184 managers were asked to allocate salary increases across a group of employees. The increases aligned nicely with performance ratings. Then they were told that the company’s financial situation meant that funds were limited, but were given the same amount amount of funds to allocate. This time, men received 71 percent of the increase funds, compared to 29 percent for the women even though the men and women had the same distribution of ratings. The managers – of both genders – had given more to the men because they assumed women would be mollified by the explanation of the company’s performance, but that the men would not. they put more money toward the men to avoid what they feared would be a tough conversation. [Page 170]

Bock mentions another study on page 137 about graduates from Carnegie Mellon that is also mentioned in the New Yorker article as “As the economist Linda Babcock and the writer Sara Laschever explain, in their book “Women Don’t Ask,” women are less likely than men to negotiate for higher salaries and other benefits. At Carnegie Mellon University, for example, ninety-three per cent of female M.B.A. students accepted an initial salary offer, while only forty-three per cent of men did. Women incur heavy losses for their tendency to avoid negotiation. It is estimated that, over the course of her career, an average woman loses a total of somewhere between half a million and a million and a half dollars.” Additionally “Even when women do make it to the bargaining table, they often fare poorly. In “What Works: Gender Equality by Design,” the behavioral economist Iris Bohnet examines data from a group of Swedish job seekers, among whom women ended up with lower salaries than their equally qualified male peers. “Not only did employers counter women’s already lower demands with stingier counter-offers, they responded less positively when women tried to self-promote,” she writes. “Women, it turns out, cannot even exercise the same strategies for advancement that men benefit from.” When women act more like men, she suggests, they are often punished for it. Lean in, and you might get pushed even further back.