Google has been famous for defiance of authority. Bock develops this further. 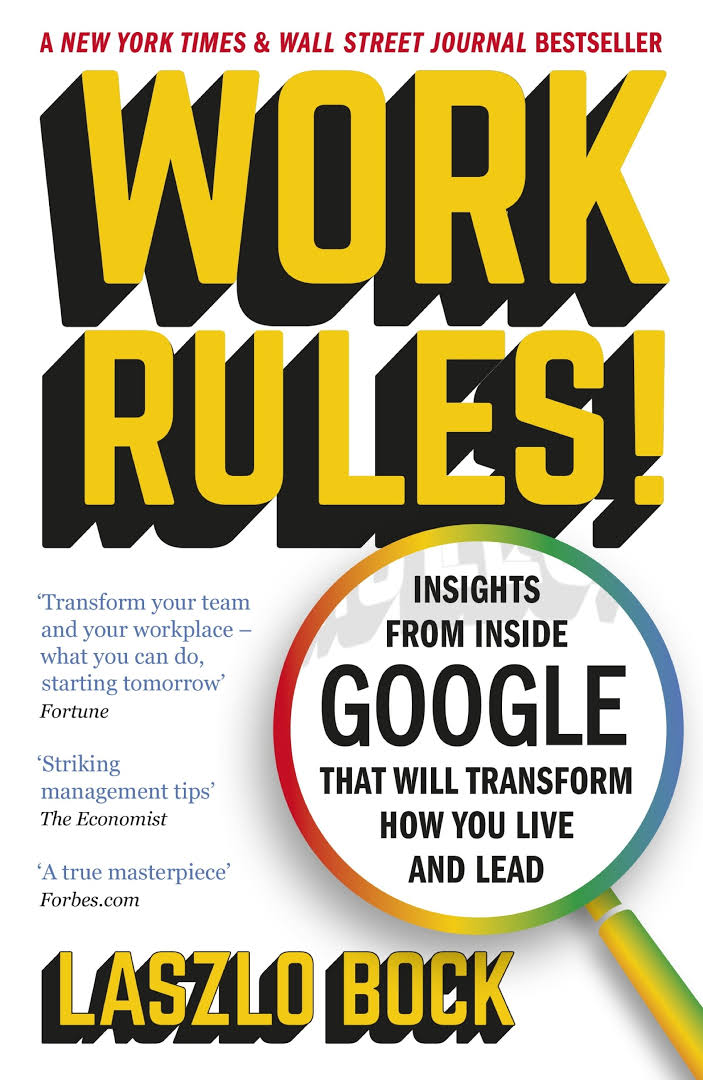 At google, we have always had a deep skepticism about management. This is just how engineers think: managers are a Dilbertian layer that at best protects the people doing the actual work from the even more poorly informed people higher up the org chart. But our Project Oxygen research, which we’ll cover in depth in chapter 8, showed the managers in fact do many good things. It turns out that we are not skeptical about managers per se. Rather, we are profoundly suspicious of power, and the way managers historically have abused it. [Page 118]

Acton who said “Power corrupts; absolute power corrupts absolutely” also wrote: Great mean are almost always bad men, even when they exercise influence and not authority: still more when you superadd the tendency or the certainty of corruption by authority, there is no worse heresy than that the office sanctifies the holder of it. That is the point at which … the end learns or justifies the means. [Pages 119-20]

It was such a deeply held belief that in 2002 Larry and Sergey eliminated all manager roles in the company. We had over three hundred engineers at the time, and anyone who was a manager was relieved of management responsibilities. Instead every engineer in the company reported to Wayne Rosing. It was a short-lived experiment. Wayne was besieged with requests for expense report approvals and for help in resolving interpersonal conflicts, and within six weeks the managers were reinstated. [Page 190]

Still Project Oxygen initially set out to prove that managers don’t matter ended up demonstrating that good managers were crucial. [Page 188]. I will let you read Chapter 8 and here are the 8 rules from the study [Page 195]:
1- Be a good coach.
2- Empower the team and do not micromanage.
3- Express interest/concern for team members’ success and personal well-being.
4- Be very productive/results-oriented.
5- Be a good communicator – listen and share information.
6- Help the team with career development.
7- Have a clear vision/strategy for the team.
8- Have important technical skills that help advise the team.

I cannot finish this new post without mentioning a link given by Laszlo Bock about the history of Silicon Valley: “Silicon Valley’s Favorite Stories”, Bits (blog), New York Times, February 5, 2013. 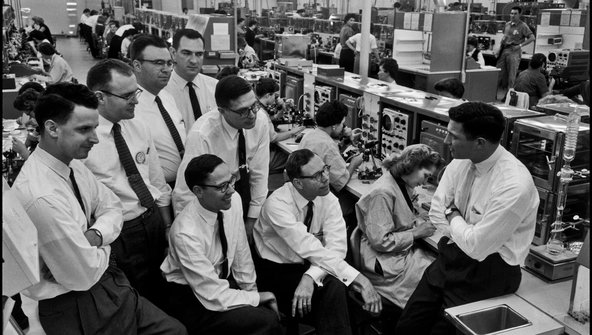 Robert Noyce, right, set up an atmosphere of openness and risk at Fairchild Semiconductor.Credit Courtesy of Wayne Miller/Magnum Photos