While travelling in the USA in January, I was mentioned a 1959 Essay by Isaac Asimov on Creativity “How Do People Get New Ideas?”. 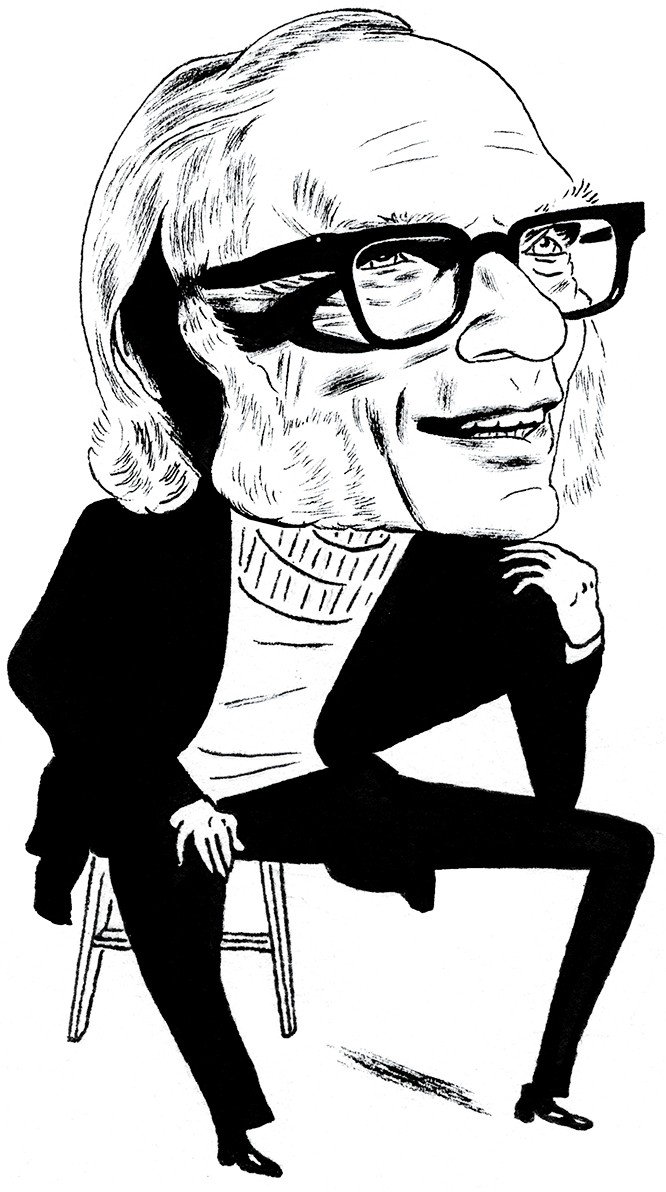 I have always been skeptical about how to teach creativity or even how to encourage it. I felt very much in agreement with what Asimov had written way back 60 years ago. Let me quote him:

– the method of generation [of ideas] is never clear even to the “generators” themselves,

– what is needed is not only people with a good background in a particular field, but also people capable of making a connection between item 1 and item 2 which might not ordinarily seem connected,

– once the cross-connection is made, it becomes obvious,

– a person willing to fly in the face of reason, authority, and common sense must be a person of considerable self-assurance; since (s)he occurs only rarely, (s)he must seem eccentric (in at least that respect) to the rest of us,

– my feeling is that as far as creativity is concerned, isolation is required; the creative person is, in any case, continually working at it; his (her) mind is shuffling information at all times, even when (s)he is not conscious of it,

– the presence of others can only inhibit this process, since creation is embarrassing; nevertheless, a meeting of such people may be desirable for reasons other than the act of creation itself,

– the optimum number of the group [i.e. such people just before] would probably not be very high. I should guess that no more than five would be wanted.

This is quite fascinating: according to Asimov, creativity is an isolated act; making connections possible maybe helped by small groups, but even this, Asimov is not totally convinced of… I have often read interesting articles about creativity in art, science, technology and the idea that freedom to think combined with obsession to solve or do something might be much more critical than social interactions.