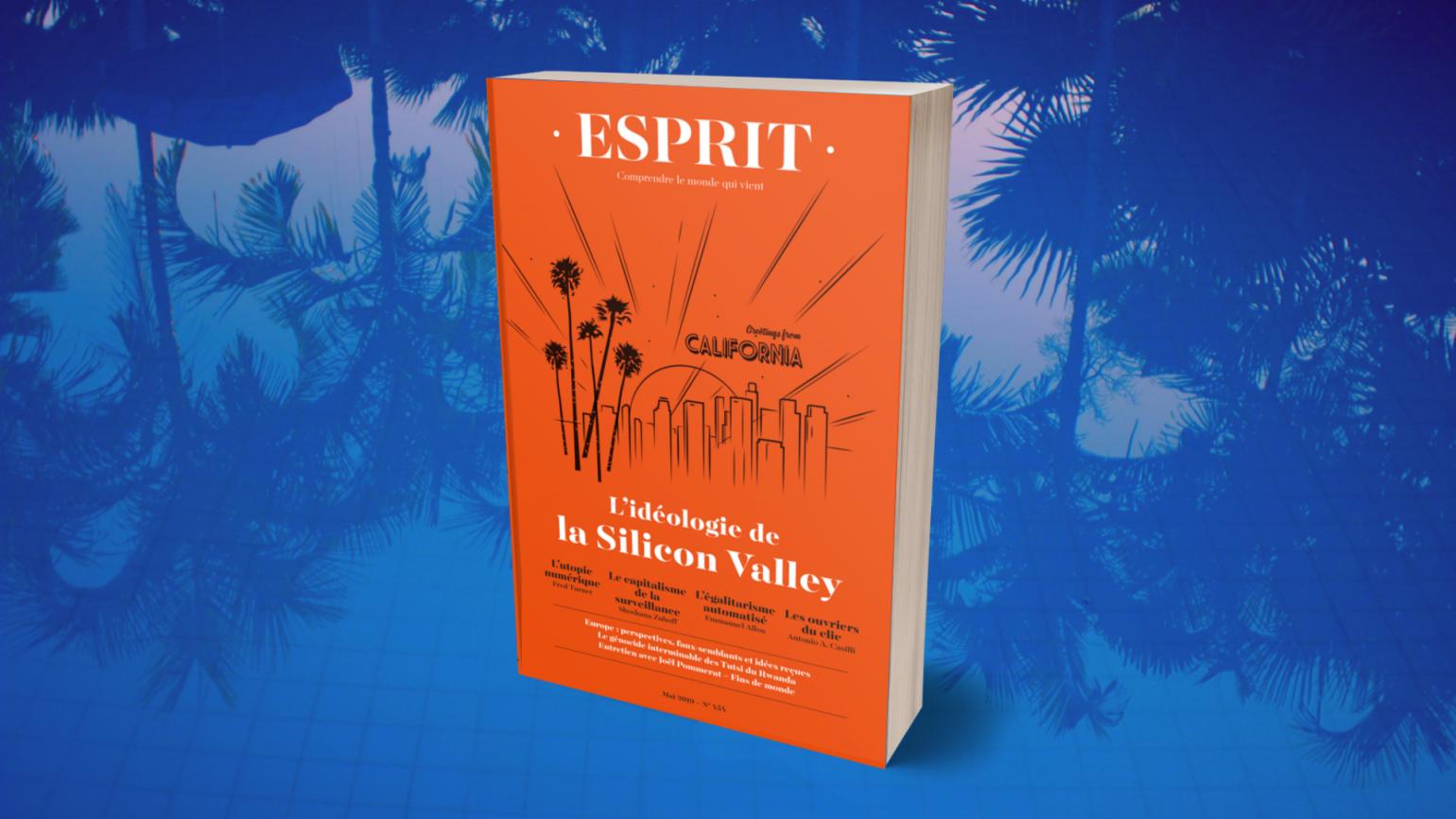 I was especially struck by the surprising interview with Fred Turner: Do not be Evil. Utopias, borders and brogrammers. This is in fact a translation from LogicMag, which you can find here: Don’t Be Evil. It is really worth reading! It is his explanation of the roots of Silicon Valley that surprised me the most and how they still influence today this region which in the end is not very ideological, even if the other authors have different points of view.

For example: “It owes its origins to 1960s communalism. A brief primer on the counterculture: there were actually two countercultures. One, the New Left, did politics to change politics. It was very much focused on institutions, and not really afraid of hierarchy. The other—and this is where the tech world gets its mojo—is what I’ve called the New Communalists. Between 1966 and 1973, we had the largest wave of commune building in American history. These people were involved in turning away from politics, away from bureaucracy, and toward a world in which they could change their consciousness. They believed small-scale technologies would help them do that. They wanted to change the world by creating new tools for consciousness transformation.” Then on the influence today: “It varies depending on the company. Apple is, in some ways, very cynical. It markets utopian ideas all the time. It markets its products as tools of utopian transformation in a countercultural vein. It has co-opted a series of the emblems of the counterculture, starting as soon as the company was founded. At other companies, I think it’s very sincere. I’ve spent a lot of time at Facebook lately, and I think they sincerely want to build what Mark Zuckerberg calls a more connected world. Whether their practice matches their beliefs, I don’t know. About ten years back, I spent a lot of time inside Google. What I saw there was an interesting loop. It started with, “Don’t be evil.” So then the question became, “Okay, what’s good?” Well, information is good. Information empowers people. So providing information is good. Okay, great. Who provides information? Oh, right: Google provides information. So you end up in this loop where what’s good for people is what’s good for Google, and vice versa. And that is a challenging space to live in.”

Jean-Pierre Dupuy in “The New Data Science” brilliantly explains there is no data science. Science is about causes, data are more about correlations which can not really help in predictions (I hope I understood his message!). Let me quote one sentence: “The ideology that accompanies big data, meanwhile, announces the advent of new scientific practices that, putting the theoretical requirement in the background, endanger the advance of knowledge and, more importantly, undermine the foundations of a rational ethic.” Really brilliant!