It’s just after reading on Twitter that Google had just become a trillion dollar company (In honor of Google becoming a $1T company today), and also after reading Nicolas Colin’s concerns about European technology companies (Will Fragmentation Doom Europe to Another Lost Decade?) that I remembered I used to compare US and European tech former startups.

In honor of Google becoming a $1T company today, presenting its pre-IPO financials…lmao😳

So here are my past tables and also a short synthesis in the end. The full data in pdf in the end too. 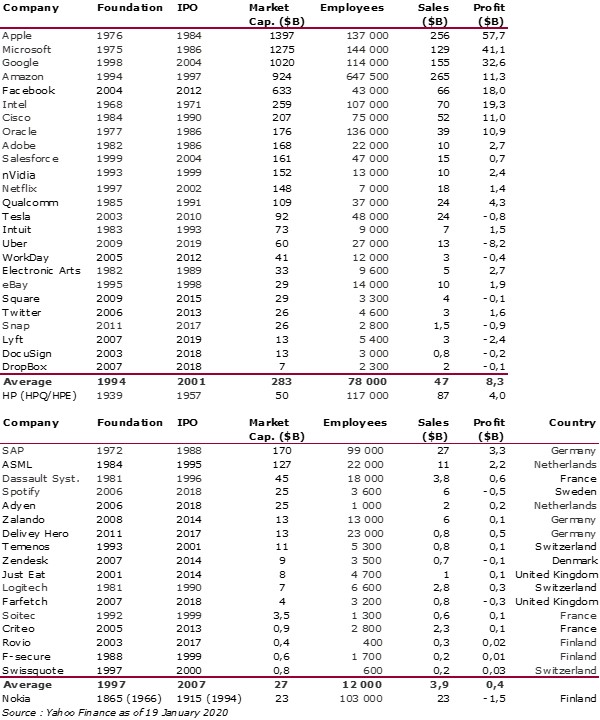 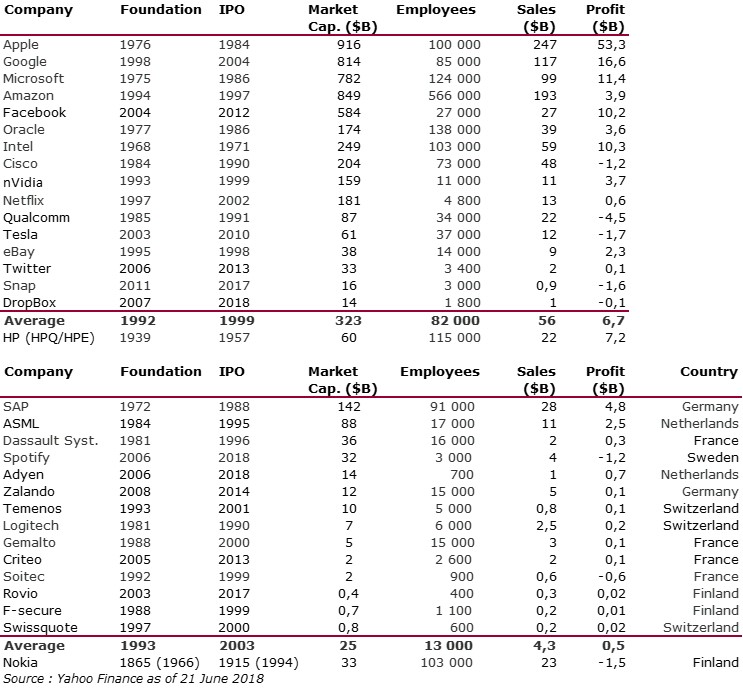 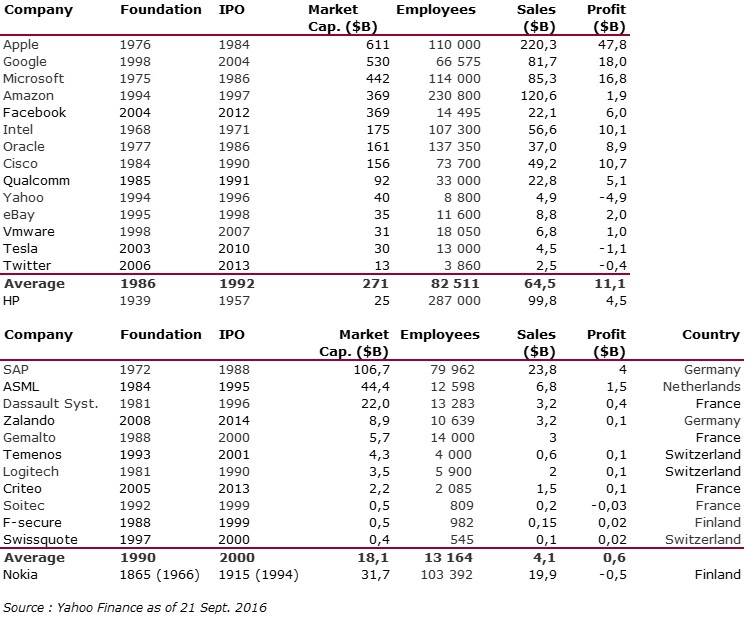 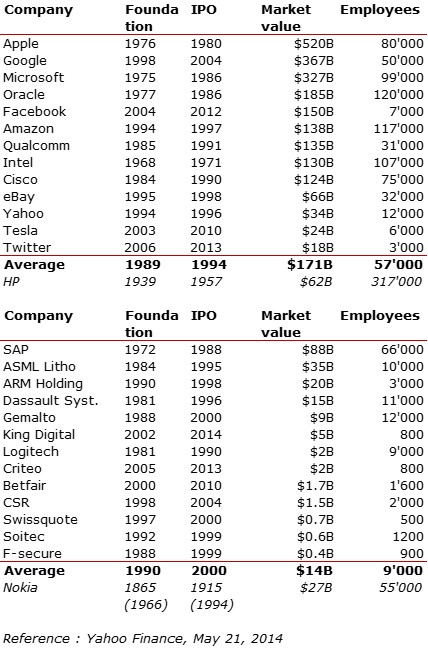 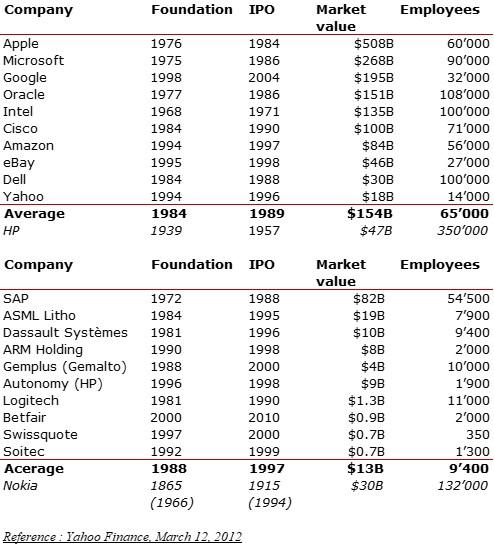 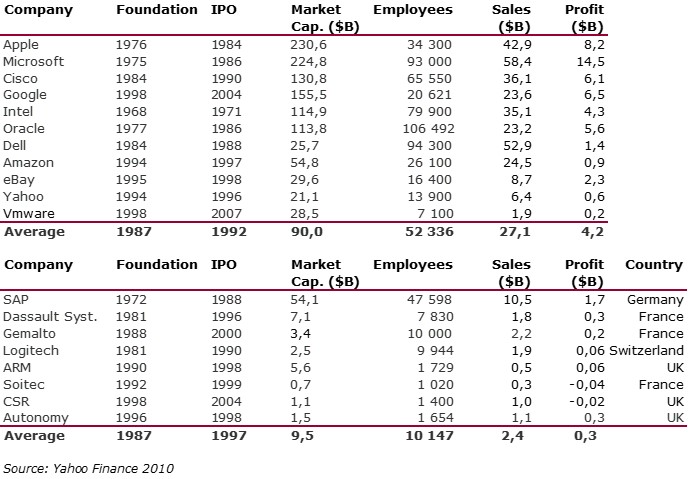 USA vs. Europe: the Synthesis over the decade

If you prefer to download it all and a little more: Top US Europe (in pdf)