In a remarkable new series of videos, Venture Capital in the 21st Century, Bill Janeway describes the value and challenges of technology innovation. I mentioned in my last post the perfomance of venture capital, his third video.

The first video, Investing at the Technological Frontier, describing the radical uncertainty of innovation and how it contributes to economic development.

In the second video, What Venture Capitalists Do, he further develops his thoughts that I summarize through a few screenshots below. (They are self explanatory and you should certainly listen to Janeway if you are curious or intrigued).

The 4th video, The Failure of Market Failure, opens the debate of state intervention and private speculation. This important topic has been largely debated by Mariana Mazzucato and you will find additional posts under tag #mazzucato. 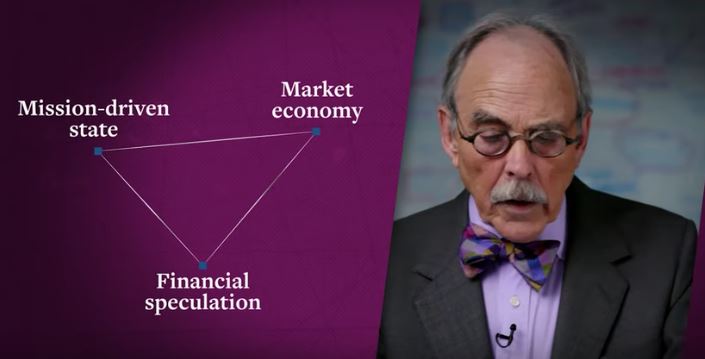 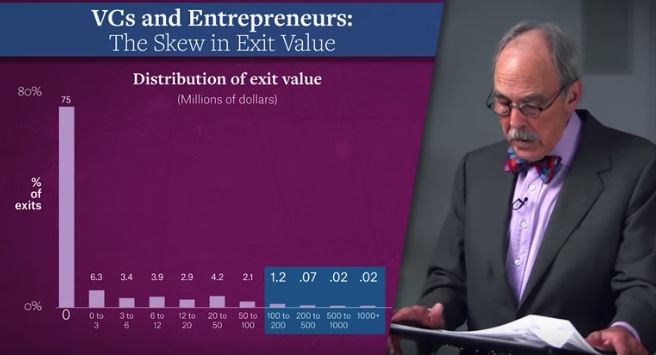 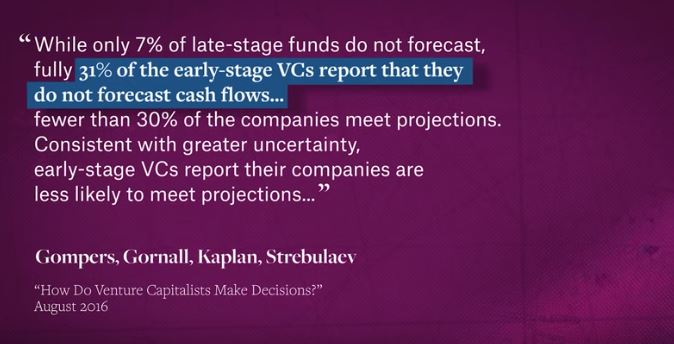 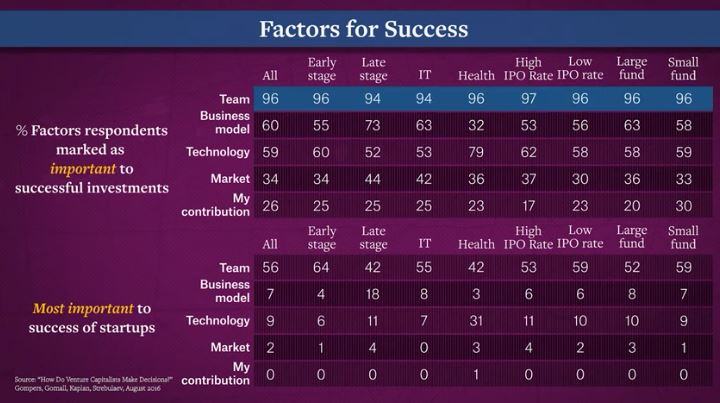 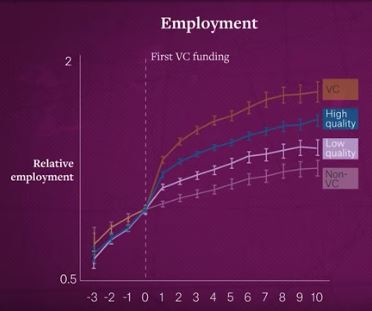