Mallaby is a marvelous storyteller – thanks to his team probably as he mentions at least 15 collaborators in his acknowledgments. This is part 3 of my posts about the Power Law, following part 2 and part 1. 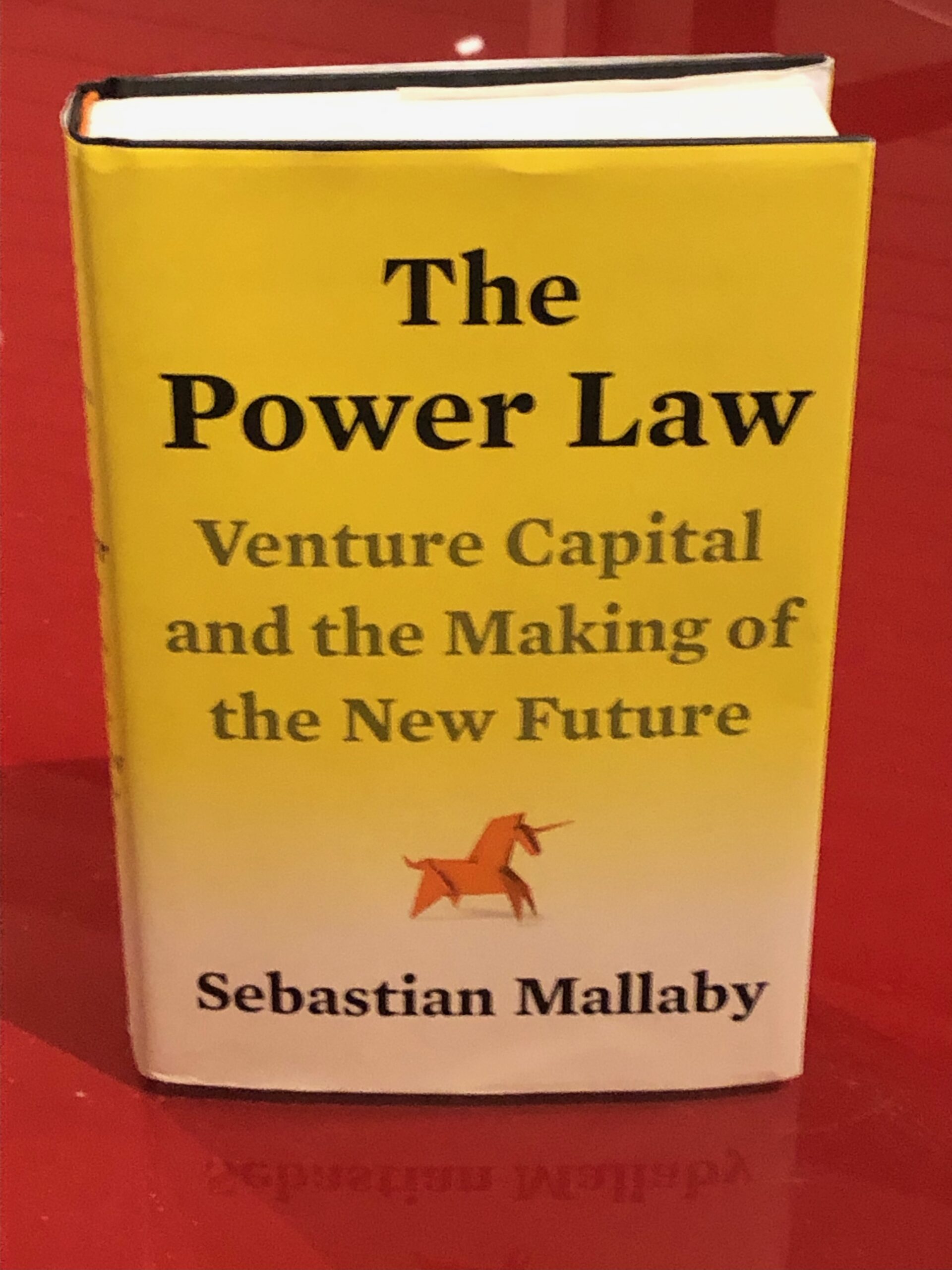 You will discover so many figures of venture capital and entrepreneurship that it would be impossible to mention them all. But here are illustrations. If you do not know them, chek their names at the end.

What is really impressive in Mallaby’s book, is that whatever the strategy of the investors – for example being improvisers or planners, betting big or small in a small or large number of opportunities, replacing or mentoring the founders, the power law prevails.

As a side and unimportant comment, Mallaby is great at story-telling, he is less good with numbers. But valuations of startups can be tricky when you mix pre-money and post-money, dilution and stock options. Page 155-6 : “The founders tentatively suggested a valuation of $40million up from just $3million when Sequoia had invested eight months earlier. […] Son duly led Yahoo’s Series B financing providing more than half of the $5million […] In a bid without precedent in the history of Silicon Valley, he proposed to invest fully $100million in Yahoo. In return he wanted an additional 30 percent of the company. Son’s bid implied that Yahoo’s value had shot up eight times since his investment four months earlier.” I am not sure all this is correct. I let you check. Or page 147 : “Rather than merely doubling in power every two years, as semiconductor did, the value of a network would rise as the square of the number of users. Progress would thus be quadratic rather than merely exponential; something that keeps on squaring will soon grow a lot faster than something that keeps on doubling.” As Etienne Klein has often said, the “exponential function” is heavily mistreated in the media and now abusively assimilated to a function whose only characteristic is to grow very quickly…