Twice recently, my colleague Antoine who knows my obsessing passion for Silicon Valley tried in a way to mitigate it with alternative points of view. He first mentioned a new Netflix series, The Playlist, about a European success story, Spotify (here is a post about its IPO a few years ago); and second pointed me to Gumroad through what his founder, Sahil Lavingia, had to say about success and failure.

Sahil Lavingia explains in Reflecting on My Failure to Build a Billion-Dollar Company that success is subjective. Gumroad may not be a unicorn, and the investors are probably frustrated, but Gumroad has created a lot of value. Worth the 10-15 mn read.

The Playlist is as entertaining as HBO’s Silicon Valley and as informative as Something Ventured. The 6-episode series is structured on archetypes of startups, The vision, The industry, the lawyer, The coder, The partner, The artist. More important, it is really well built in its dramatic climax.

I will just extract a few images which illustrate my passion again! 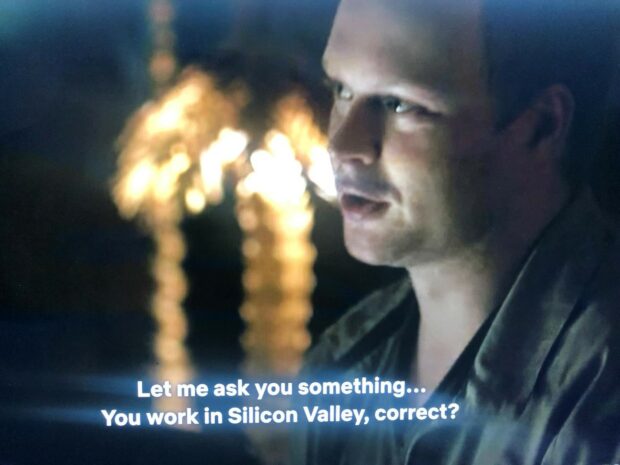 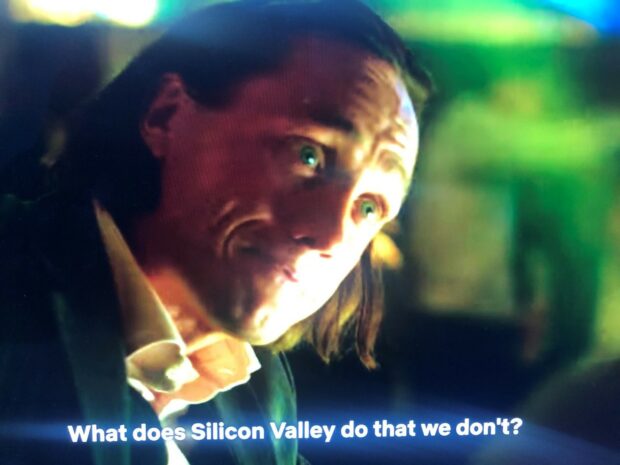 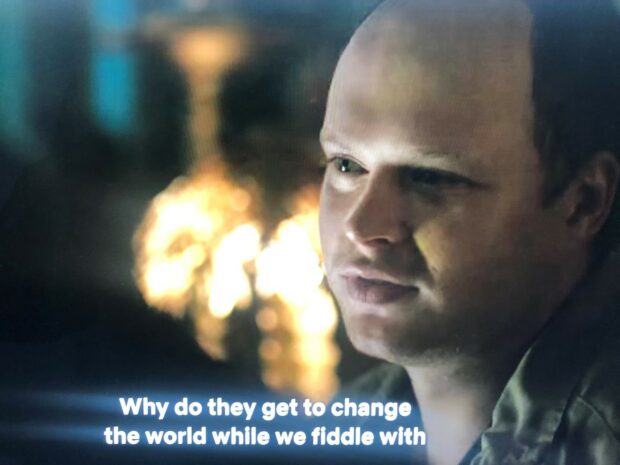 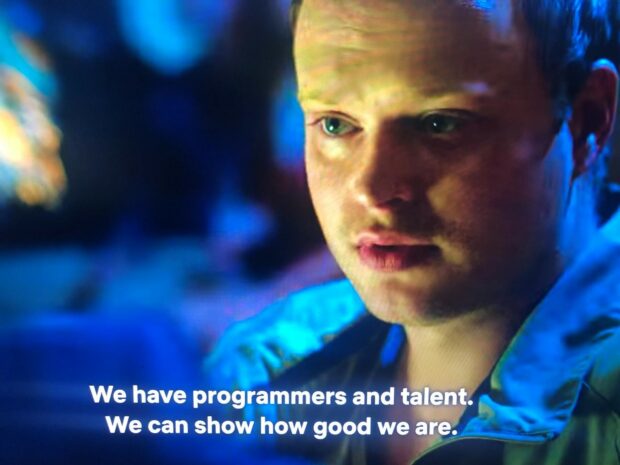 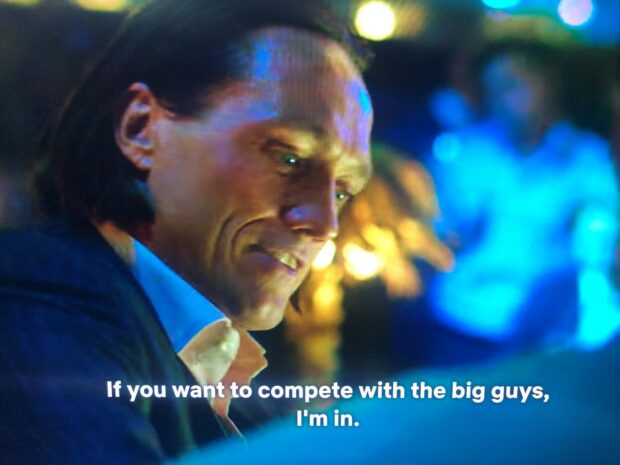 Nothing to add to the subtitles! Except that these are taken from episodes 1 and 5. The scene is shown twice. It must be important to the series’ creators…

The final image requires some explanations. Here one of our “heroes” meets with Peter Thiel and the final handshake (and the full scene) is illustrative of these strange personalities. 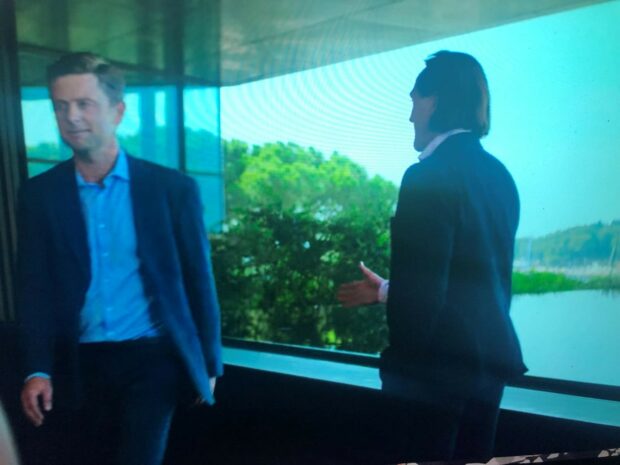 I am not finished with the series and will watch the final episode soon. But clearly, this is one of the best accounts and also most truthful of the startup world.