I just read two long and interesting articles about these important personalities of Silicon Valley. The one about Larry Page was mentioned to me by a colleague (thanks François!) through its French translation. It is rather old (2014) but still very interesting and relevant : The Untold Story of Larry Page’s Incredible Comeback (Nicholas Carlson – April 24, 2014).

The one about Peter Thiel was recently published by the New Yorker, I find it a little less interesting as there is not much new, but still very clear as usual with this great magazine : What Is It About Peter Thiel? The billionaire venture capitalist has fans and followers. What are they looking for? (Anna Wiener – October 27, 2021) 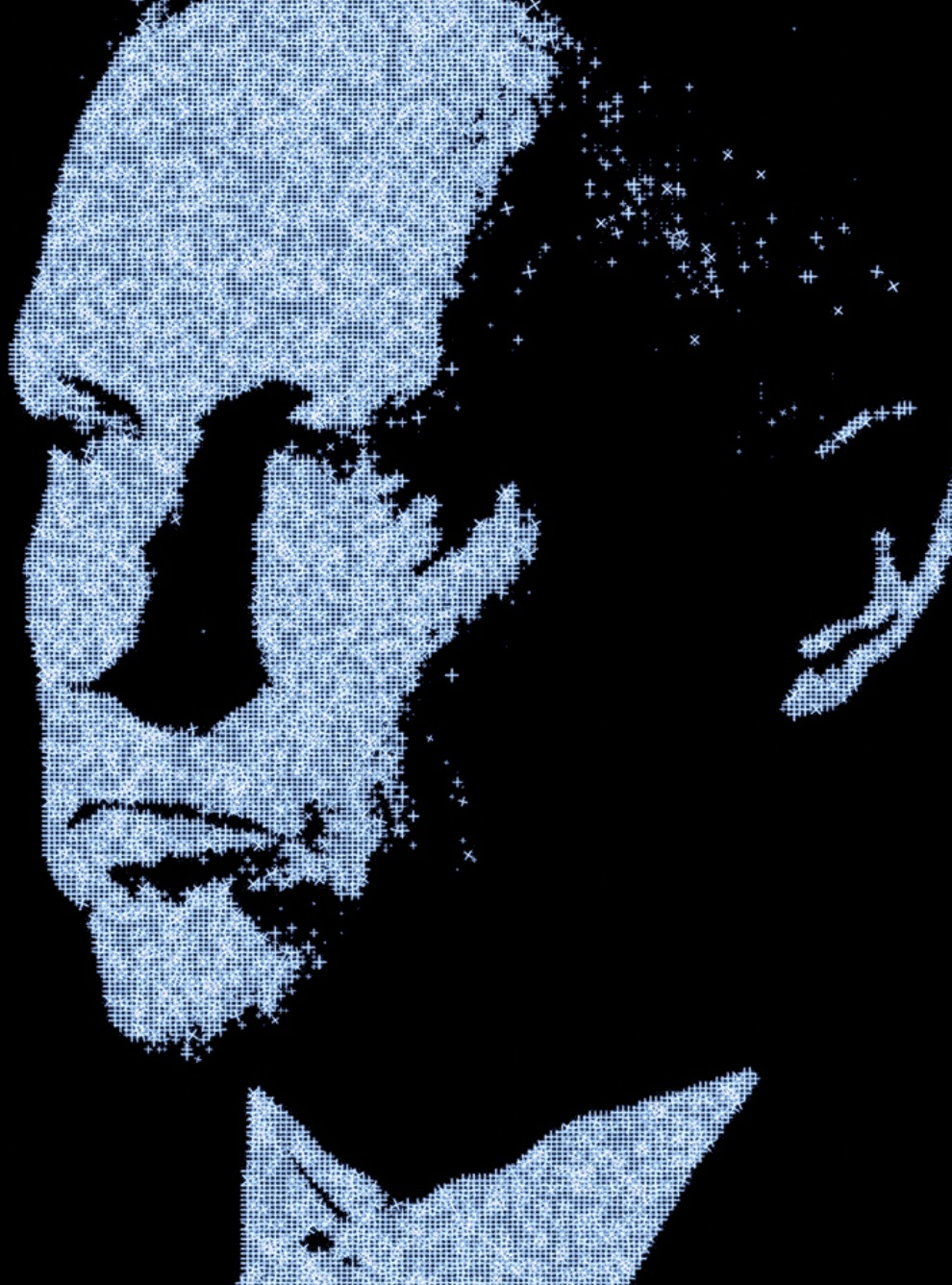 What do they have in common, I am not sure: they have very different personalities, one is rather secretive, the other very visible. They certainly have in common the belief that technology and entrepreneurship can (still?) change the world, but Thiel puts this as a political statement and I believe he is wrong. Politics are about collective decisions (I hope), wheras entrepreneurship is more individual decisions (I think) even if is does include cultural (therefore collective) features.

Page was born in 1973 in Michigan and Thiel in 1967 in Germany, they both studied at Stanford University, Thiel in the law school, Page in the engineering school. They apparently both funded the Singularity university, something I do not really understand except the link to their extreme belief in technology saving the world…

I have written so much about them, you may want to check that through the tags #thiel or #google. In the article about Larry Page, there are very interesting moments, for example his “lessons” about management:
– Don’t delegate: Do everything you can yourself to make things go faster.
– Don’t get in the way if you’re not adding value. Let the people actually doing the work talk to each other while you go do something else.
– Don’t be a bureaucrat.
– Ideas are more important than age. Just because someone is junior doesn’t mean they don’t deserve respect and cooperation.
– The worst thing you can do is stop someone from doing something by saying, “No. Period.” If you say no, you have to help them find a better way to get it done.

It’s really worth reading these two articles and see again how much diversity there is (or not) in Silicon Valley. The last sentences of the articles about Page says: Instead of ending his life destitute and ignored, [contrary to his icon, Nikola Tesla] Page, still just 41, will spend the final half of his life pouring billions of dollars and countless hours into his wildest visions. “Anything you can imagine probably is doable,” Page told Google investors in 2012. “You just have to imagine it and work on it.”

Whereas the one about Thiel ends in a little more mysterious but enlightening way: Of course, when it comes to Thiel, what registers as mystique may simply be practiced opacity. Strauss, the conservative philosopher, proposed that academics and writers often advance their ideas through intentionally obscure prose — a technique in which “the truth about all crucial things is presented exclusively between the lines,” such that it is legible “not to all readers, but to trustworthy and intelligent readers only.” In interviews, Thiel can come across as “Straussian” — opaque, enigmatic, even oracular. He is a master of conversational redirection, and his arguments can be indeterminate. Religious references and allusions lend his ideas about business or globalization a sense of mysticism, as though the truth of his own speech is lurking just around the corner. Online, clues proliferate — about Thiel’s ideas and much else. Sleuths hunt for meaning, and search for signs indicating that they are among the “trustworthy and intelligent.” For Thiel’s fans, part of his appeal must be the endless opportunities he presents for decoding, deciphering, and hypothesizing. He offers readers the anticipation of revelation. Then again, the truth could be much simpler: when money talks, people listen.