I seldom mention novels here. In fact, I only did it one with the excellent “The Ultimate Cure” by Peter Harboe-Schmidt. I nearly bought by accident dot.dead, the first novel written by Keith Raffel, a Silicon Valley entrepreneur turned into a thriller writer. And I enjoyed it. 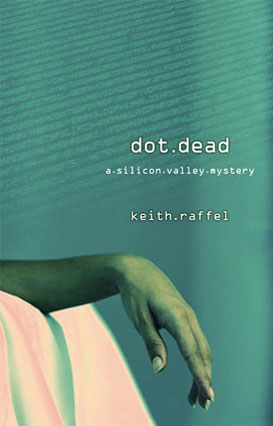 There is no point in telling you anything about the story. It may not be very realistic, but which mystery novel is? The description of Silicon Valley, Palo Alto and Stanford University is nice and accurate though  and you have the feeling you are back there if you know the places. What I also enjoyed and what is relevant for this blog are the links with the high-tech start-up world.So let me quote Raffel.

– An interesting comment about motivation to be an entrepreneur (page 42), maybe the most surprising thing in the book! “She asked if the hard work required to start a business was worth it. […] -[It is] a kind of Catch-22. To found a successful company, you had to think it was more important than anything. But if you were intelligent enough to run such a company, you had to know it wasn’t. Realizing that, you could not have the drive needed to start the next Sun, HP…”

– A much less important detail (page 45): “[The company] had gone public at $12 a share. After three two-for-one splits, [he] had sold the company for $42 a share. An investment like this might explain the […] comfortable circumstances.” I let you compute the multiple!

– Of course, when you read a fiction about Silicon Valely, you may try to guess if the author found inspiration in real individuals. Paul is the easy one (page 16): “While not quite at the level of Bill Hewlett or Dave Packard, Paul still rated as a Silicon Valley legend. Born in Hungary, Pál Békés had been a baby when his parents carried him across the border into Austria during the 1956 revolution. Paul Berk, as his parents rechristened him, graduated from the Bronx School of Sciences at sixteen and from Stanford…” Well it is not exactly the personal history of Andy Grove at Wikipedia but close enough: “During the Hungarian Revolution of 1956, when he was 20, András István Gróf left his home and family and escaped across the border into Austria, where he eventually made his way to the United States in 1957. There, he changed his name to Andrew S. Grove. Arriving in the United States in 1957, with little money, Grove retained a “passion for learning.” He earned a bachelor’s degree in chemical engineering from the City College of New York in 1960, and earned a Ph.D. in chemical engineering from the University of California, Berkeley in 1963.” 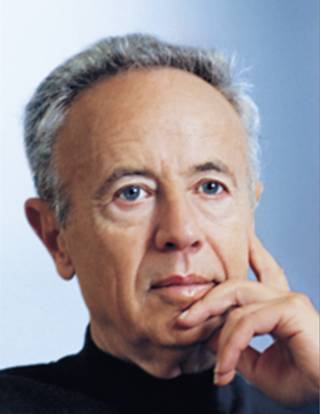 – The other people I tried to identify with less success are the board members of the company (page 57): in addition to Paul, there is
” Bryce Smithwick, board member as well as corporate counsel. sat to Paul’s right, leaning forward an Armani-clad leopard.
” Darwin Yancey, the technical genius behind Paul’s previous company. As usual Darwin’s glasees had slipped down his nose so that he peered at Paul with his head cocked back. Darwin had worked eighteen hour days [in the previous start-up] but to everyone one surprise had not followed Paul to [his new start-up]. Instead, he retired with his millions in the south of France. “My wife told me that our firrst twenty years of marriage belonged to work and that the next twenty years belonged to her.”
“A rare representative of her gender in the macho world of top venture capitalists, Margot Fullbright had cofounded Chance and Fullbright. Seated next to me, she had her hands folded on the table like a prim schoolgirl. A sideways glance showed me that the short skirt of her expensive suit was designed to show off the thighs of a Parisian runway model, not a buisiness executive. But Margot, approaching fifty, had a body toned as much as shiatsu, Bikram yoga, and two-thousand-dollar-a-day spas could achieve. Known for her ability to do complex calculations in her head, her mind was in even better shape.
“The fifth board member, wearing his trademark bowtie, hie crew-cut hiar beginning to show a few flecks of gray, was leon Henderson, a Stanford professor. A handful of former students, inculding three Fortune 500 CEOS, had thrown him a sixty-fifth birthday party the previous January. I myself had taken his entrepreneurship course and now met him vevery month or two for breakfast at Stanford’s Tresidder Union, where he offered me parctical advice on management and product positioning.

I do not know who these people are. There are a few women in VC, including Ann Winblad and Esther Dyson. Raffel is right, it is a macho world. They could all exist and look like SV stereotypes. 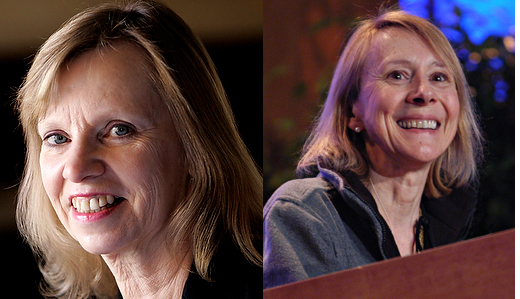 Another detail on bankers (page 100): “I had the natural prejudice against investment bankers. We worked seventy-hour weeks to make a start-up successful. Then, when the payoff came, investment bankers got a six-percent cut for a few weeks’ effort.”

Raffel could not avoid telling his Silicon Valley history (page 107). Nicely written: “Riding in the back of my parents’ Country Squire station wagon thirty years earlier, I would have been passing apricot orchards and horse trails. We didn’t know it, but they had already been condemned when William Shockley opened a company in 1955 to exploit his invention of the transistor. In an almost biblical sense, Shockley Semiconductor was the progenitor of hundreds of the firms flourishing in the Valley, for people from Shockley begat Fairchild and people from Fairchild begat Intel and someone from Intel begat Apple, and so on. In a variation on the biblical theme, two of Shockley’s most promising disciples, Gordon Moore and Robert Noyce, revolted against the founding father of the Valley to start that first competitor, Fairchild Semiconductor. Shockley was left claiming betrayal and ended his days using his Nobel Prize to defend his indefensible view on eugenics. This drama set the tone for Valley culture: young, brilliant technologists breaking away from companies run by the previous generation of entrepreneurs and founding their own.” 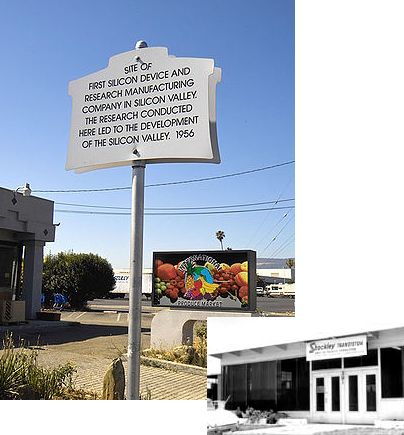 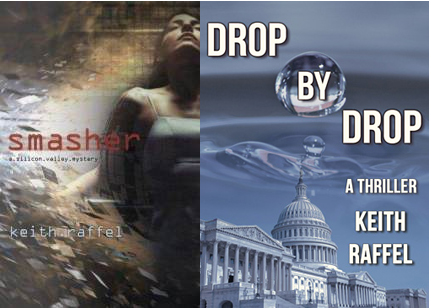