It can be said: France is trying hard to change its innovation culture. After many months of thinking (I was part of an expert group, the Beylat-Tambourin mission), French Minister for Innovation and the Digital Economy, Fleur Pellerin announced a New Deal for Innovation. Some will smile, another state decision! But if you read my posts about Mariana Mazzucato’s The Entrepreneurial State, you will understand my interest. 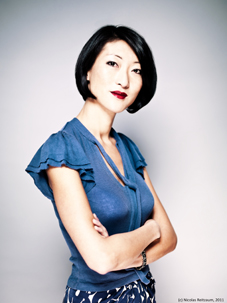 In a nutshell, Fleur Pellerin and her team are focusing on:
– additional resouces: money is the fuel of innovation, far from sufficient, but critical. A new €500M fund, Large Ventures as well as €30k grants for new entrepreurs (about €10M per year). It’s important to cover seed funding as well as later stage.
– attracting talent with a “New Argonaut” policy. there are 50’000 French people in Silicon Valley, they have experience to bring.

Exactly what Paul Graham says in How to be Silicon Valley: you need nerds and rich people. And it is not just the state. Xavier Niel, the most succesful French entrepreneur in recent years is launching 1000start-ups, a huge and ambitious initiative in the heart of Paris with a lot of money… 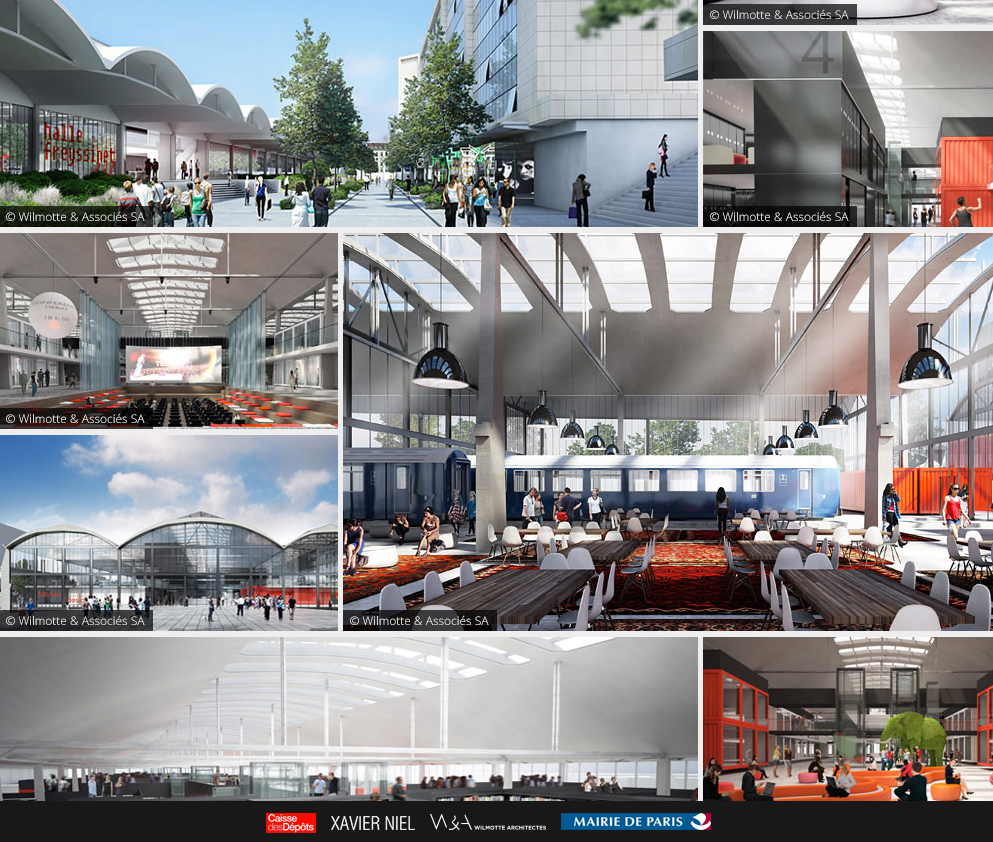 You can have a look at the following references, but you need to read French! 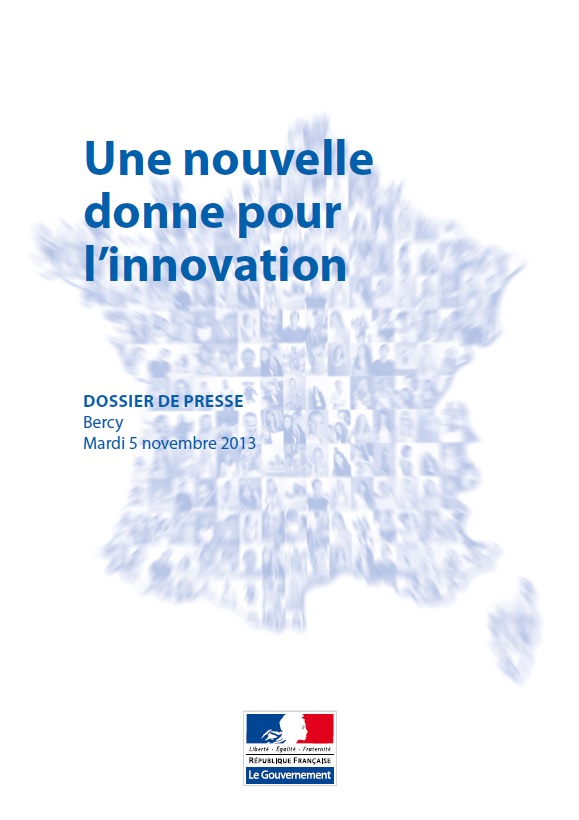