From time to time, I post articles not related to start-ups and entrepreneurship, but to other topics such as Street Art for example. Now comes the opportunity to join both thanks to Banksy. Indeed I can even relate both to migrants (who are a critical component of entrepreneurship). Banksy recently created the following Street Art work: 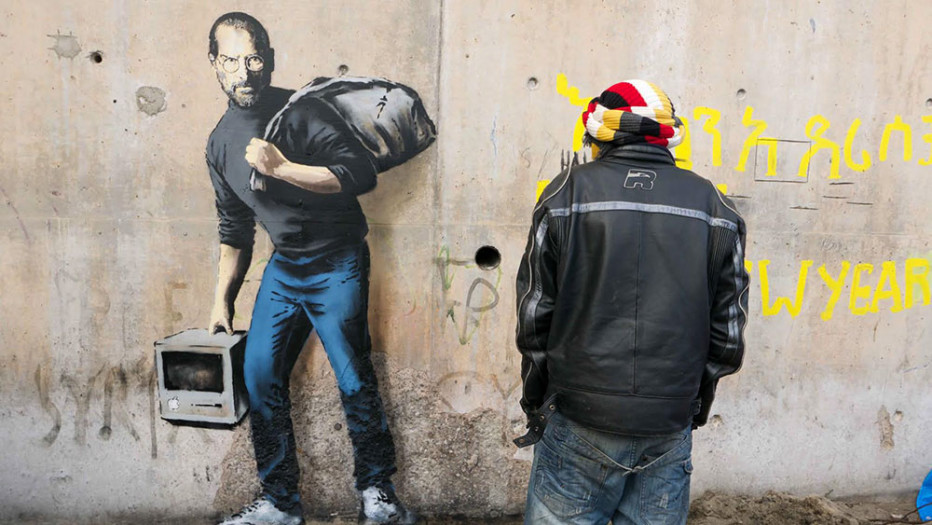 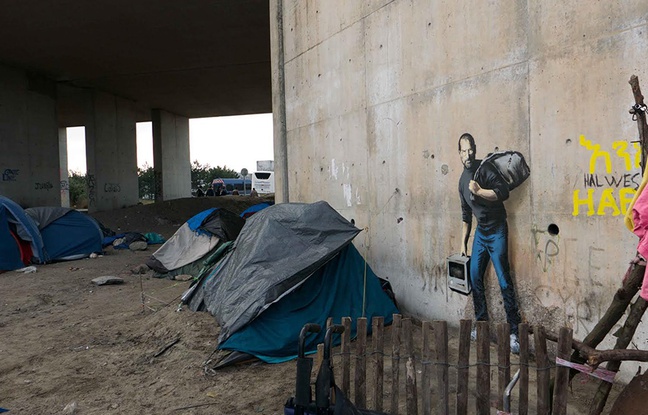 Banksy explained: “We’re often led to believe migration is a drain on the country’s resources, but Steve Jobs was the son of a Syrian migrant. Apple is the world’s most profitable company, it pays over $7 billion a year in taxes—and it only exists because they allowed in a young man from Homs.” Do I need to add about the importance of migrants in high-tech entrepreneurship? If yes, just read again AnnaLee Saxenian, Migration, Silicon Valley, and Entrepreneurship.