Carol Bartz is an exceptional woman. The new Yahoo CEO had given an interview in 2002 that you can read in the book Betting It All. Author Michael Malone described her two passions: Fight Cancer and Girls and Math: “Girls in general have no interest for math. I think that in fact they are dissuaded.” On the more general topic of women and technology/business, she added: “I left 3M because I could not evolve just because I was a woman. […] You are a woman, what are you doing here?” and she also said: “But being a woman in Silicon Valley is to be part of a minority”. The topic of woman in technology is seldom and clearly not enough developed. 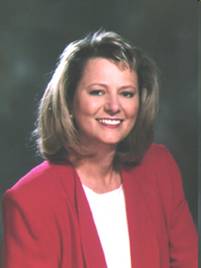 Carol Bartz is also amazingly energetic : “I was still running my company while I was having my chemotherapy”.

Finally among the ingredients required for entrepreneurs, she quotes uncertainty that you have to be ready to accept. “Facing the many jobs I took, I was not comfortable because I was wondeing if I was the best for it.” But she also added: “if you cannot make it, you just have to go across the street and try with someone else… which is always possible in Silicon Valley.”