Facebook will not only produce new millionaires with its IPO next Thursday; it has already created a new generation of entrepreneurs and start-ups. The New York Times just published an article A Circle of Tech: Collect Payout, Do a Start-Up and a related video Facebook’s Network of Tech Tycoons which illustrates the fact. 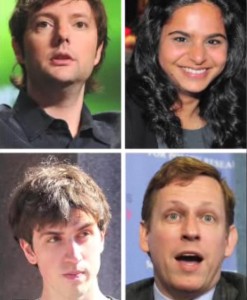 I had already showed the power of networks when I commented Once you’re lucky, Twice you’re good a book subtitled The Rebirth of Silicon Valley and the Rise of Web 2.0. You can check again the web of people connected ten years ago or so. I had done the same with the older and now mature EDA industry. This new NYT article shows new connections illustrated by the new figure below: 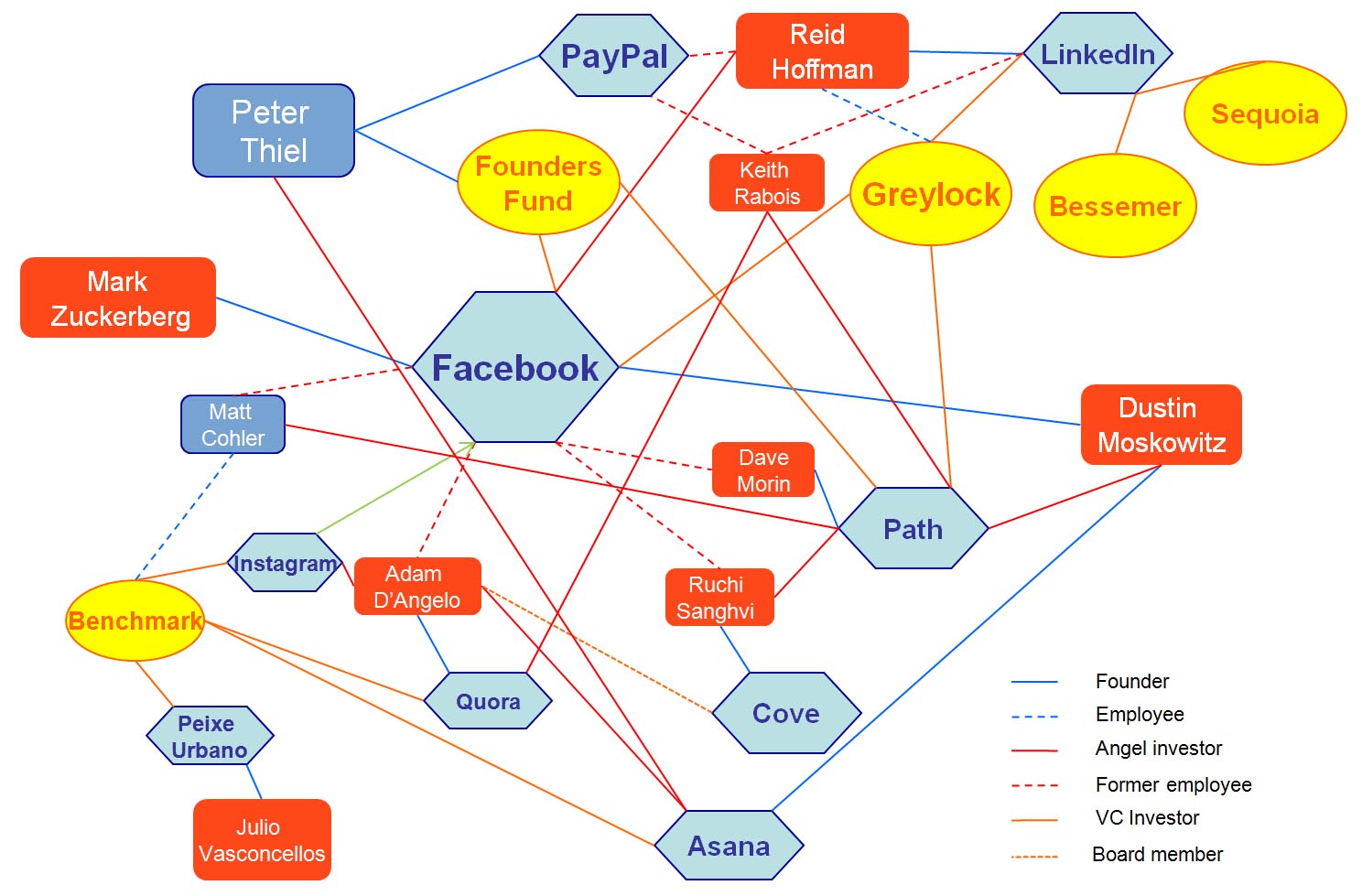 Let me just quote the article: “The history of Silicon Valley has always been one generation of companies gives birth to great companies that follow”…”This is the story line of Silicon Valley, from Apple to Netscape to PayPal and now, to Facebook.” … and finally, “the social fabric of Silicon Valley is a dense set of overlapping spider webs, meaning everyone is connected.” 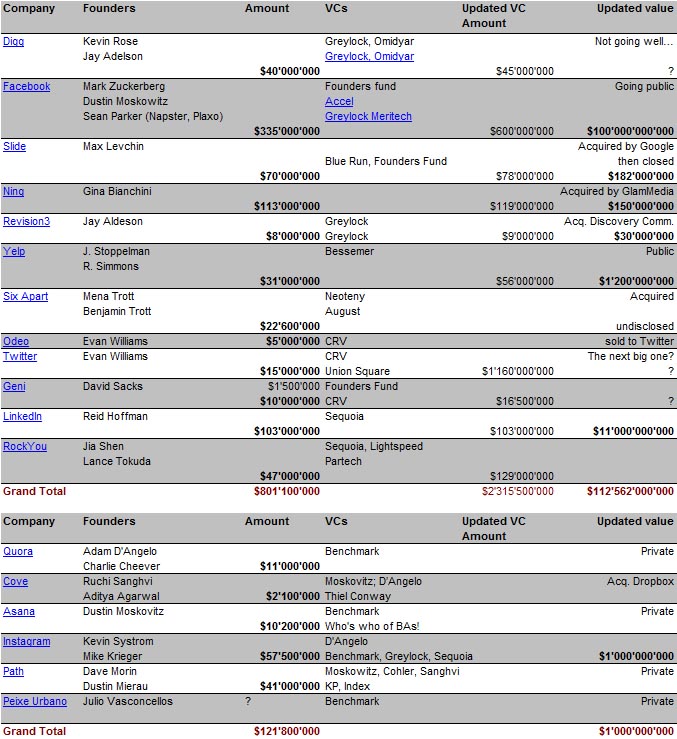