My colleague Jean-Philippe Solvay recently asked me to a react to a Facebook post asking what is exactly a start-up. And as you may read there, it is not so easy to answer. One of the best references given in the post is swombat.com rather exhaustive analysis. 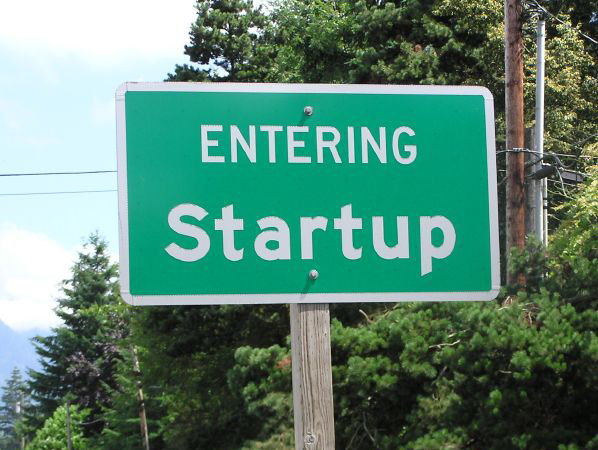 In the past, I wrote two posts: “part 1” was in 2011, where I had given my definition: “A start-up is a company which is born out of an idea and has the potential to become a large company” as well as the very good definition by Steve Blank: “startups are temporary organizations designed to search for a scalable and repeatable business model.” (There is something I am not comfortable with Steve Blank’s: I would delete “model”, as a start-up may know what it wants to do, but has not validated it yet. And start-ups copying existing business models would not be ones…)

Then in “part 2” in early 2013, I added the following: “A start-up is a corporation which explores, which is looking for a business model, a market, customers and is trying to innovate. It usually looks for a big market (“scalable”) and therefore service businesses do not qualify (except on the web) as they do not often scale. It is also a matter of strong and rapid growth in emerging markets because the competition is tough and there will be few winners. It often go fast. That is why it is more about a mindset: you are curious, in an uncertain world, trying to bring new things to the world. Because you are looking for a business, you do not have enough paying customers, and you will most likely need external capital (business angels, venture capital) except if your future customers accept to pay a lot in advance. This is why there is a strong correlation between being a start-up and having investors.”

I agree with most features given in the facebook or swombat contributions: “start-ups are new firms focusing on innovation and growth in situations of high uncertainty (or risk)”. They do not have to be about technology and if so, they are called high-tech start-ups. Maybe innovation is not so important, as many just copy others, but growth (through scalability) is critical. Consulting or service firms usually do not qualify because the growth is linear, not exponential (with the number of jobs).

Let me add another point: if the start-up term, was created, there has to be a good reason! When was it created? Wikipedia claims it became popular with the dot.com bubble of the late nineties. However, I found the term in Saxenian’s Regional Advantage (1994) and even in Silicon Valley Fever (1984). There is no doubt the term emerged with the technology clusters Route 128 and Silicon valley, the reason why it is associated with high-tech as well as venture capital. But not all start-ups belong to these geographic clusters. Microsoft and Amazon are based in Seattle, which is (at least was) not really a cluster. When they do not belong to a geographic cluster, they belong to a technology cluster, mostly IT (electronics, software, internet) or biotech/medtech. Tesla Motors is considered a start-up because it belongs to the Silicon Valley ecosystem though it is in an industry where very few start-ups exist. I do not think EasyJet was ever called a start-up because it belongs to no (technology or geographic) clsuter. So I would finally define a start-up as “a new firm focusing on growth in situations of high uncertainty, and belonging to a technology or geographic cluster”.

PS: while looking into the topic again, I found a debate on how to spell the word… In 2007, I had decided for “start-up”, but “start up” and “startup” also existed. It seems “startup” is now more and more popular. I stick to “start-up” for the time being, just to be consistent with what I always did.