Why are there so few women in Silicon Valley start-ups? Why so few in technology in general? Why so few in science? And even why so few as famous cooks or fashion designers when they do most of this daily work at home? I do not have the perfect answers or maybe too many. The debate became passionate again a few days ago when Vivek Wadhwa criticized Twitter for not having female board members, first in the New York Times article Curtain Is Rising on a Tech Premiere With (as Usual) a Mostly Male Cast then in a follow-up article he wrote for TechCrunch My Response To Dick Costolo: Twitter Must Lead Silicon Valley On Diversity. 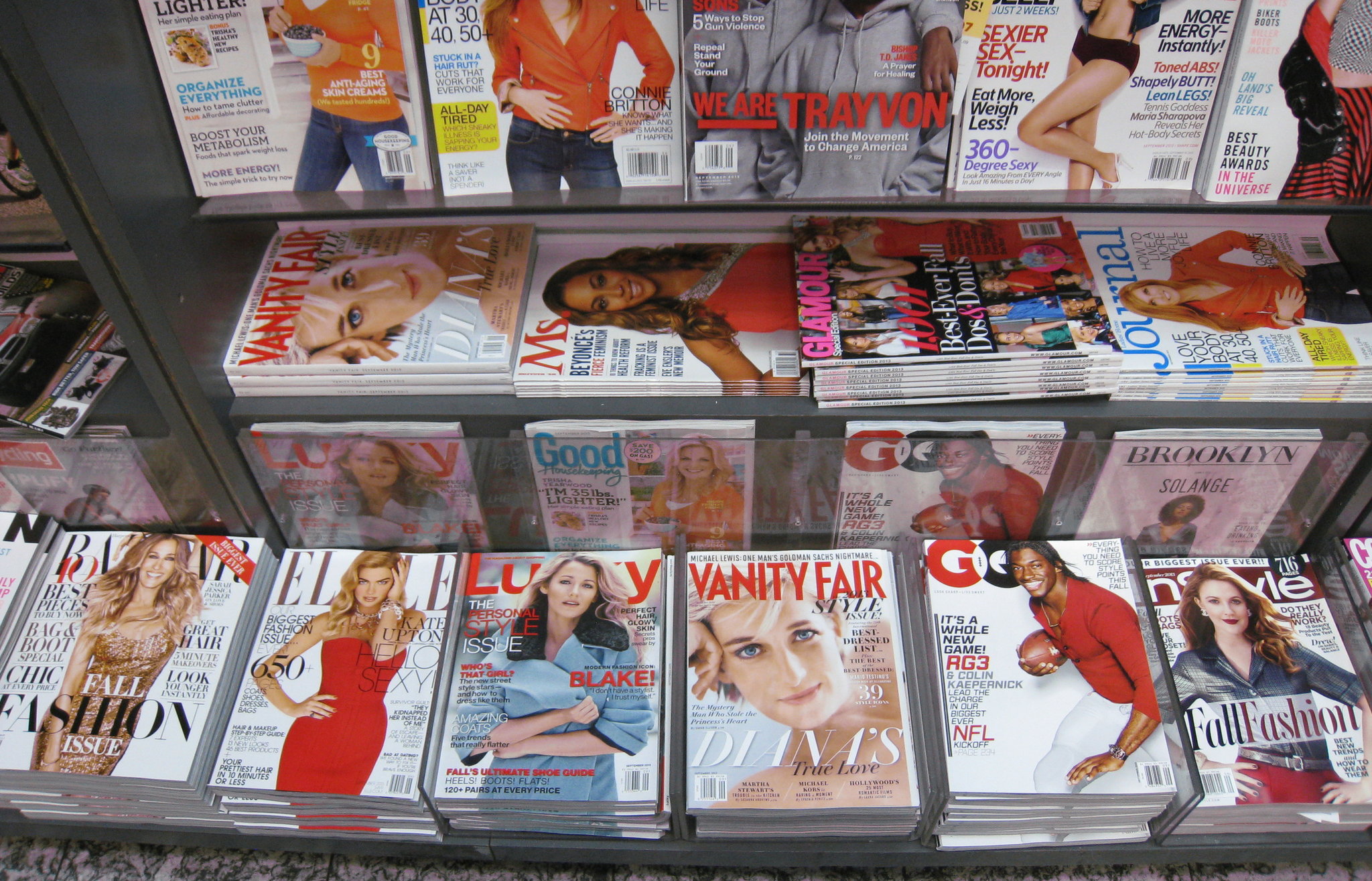 With violent words, “This is the elite arrogance of the Silicon Valley mafia, the Twitter mafia”, “It’s the same male chauvinistic thinking. The fact that they went to the I.P.O. without a single woman on the board, how dare they?” and “The root of this problem is arrogance and a “don’t-care” attitude,” Wadhwa does not buy the argument that the Twitter’s CEO and others are using: “There is definitely a supply-side problem.” Dick Costolo, Twitter’s chief executive, has prioritized finding a woman to be on the board, but has found it difficult, according to two people with knowledge of his plans who were not authorized to speak about them publicly. “Everyone is trying for diversity, both gender and ethnic diversity, on boards and in operating positions,” said Rick Devine, chief executive of TalentSky, a Silicon Valley recruiting firm. “The issue isn’t the intention, the issue is just the paucity of candidates.” (same NYT article)

Again you should read the entire articles. I do not have good answers but if there is a paucity of candidates, I can only mention here that twice in my life, first in the VC world, then in the academic world, I heard decision makers seriously say that hiring a woman would be a risk because of the pregnancy possibility. As if having anyone in a team was not risky, just because they can always leave at any time… 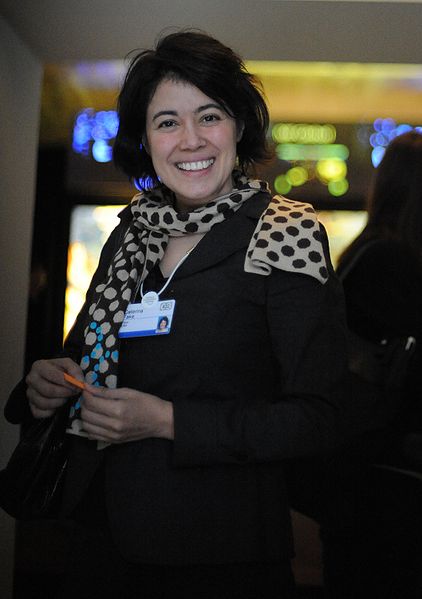 Let me finish with another quote by Catarina Fake in Founders at Work, that I already used in the past: “There is a lot of institutionalized sexism working against women in business and I think that people aren’t even aware that it’s there. One example happened when we went down to Silicon Valley to meet with a venture capital firm. After the meeting, the VC spoke to someone associated with our company and said to him, “Tell Stewart not to bring his wife to VC meetings.” It takes a lot of nerve for women to face up to this assumption — and the assumption is everywhere, even in some of the most surprising places — that they don’t measure up, that they’re not good or tough enough. Twice as much will be expected of them. I hear this from women again and again in business: they have to be twice as prepared as men.”