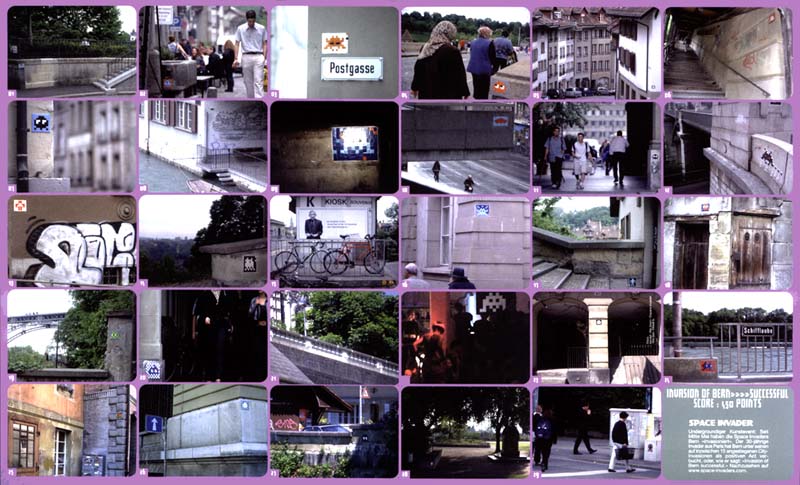 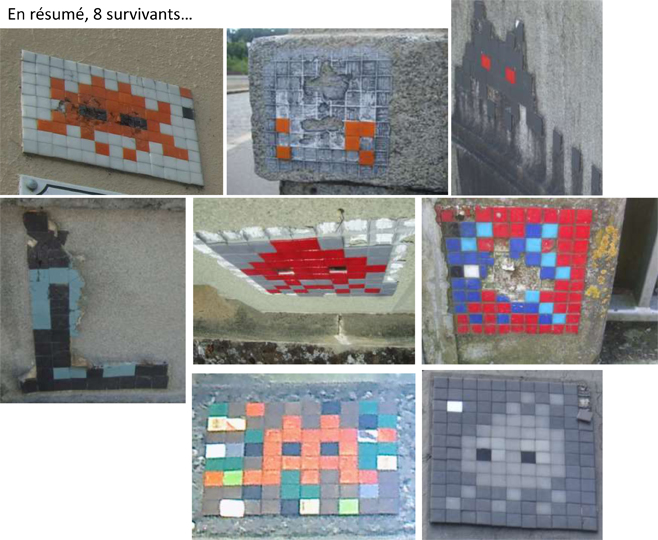 4 thoughts on “Bern Space Invaders (and in the Rest of the World – including Paris, Basel, Ravenna…)”